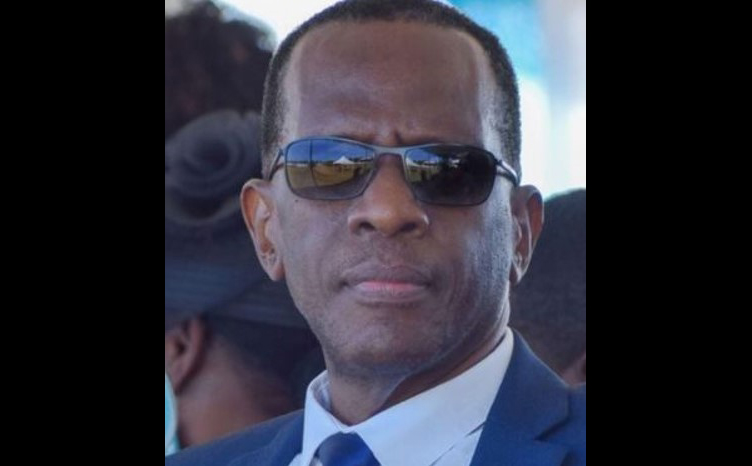 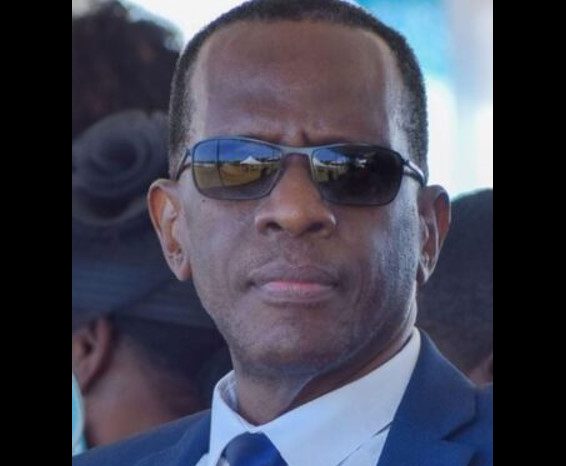 Prime Minister Philip J. Pierre has described the crime situation in this country as a matter of concern that has festered for some time.

At the same time, he indicated that the police need resources and support from citizens.

“We are not satisfied with it. We are going to take some steps, but the police need resources. We need to increase the level of resources for the police, and we are working on that,” the Prime Minister told reporters on Monday.

“The police need to get support from the people, but to do that, the people must trust the police, so we have to build on the bridge of trust,” the Castries East MP asserted.

He expressed the view that citizens must believe they can trust the police with information.

Pierre spoke against the backdrop of the stabbing death of 39-year-old Neil ‘Lucas’ Harper in Dennery on Sunday afternoon.

Later the same day, at Bocage, Castries, a man police identified as Dylan Victor sustained multiple gunshot wounds, and emergency personnel had to rush him to the OKEU Hospital.

“It is very worrisome I am not playing the blame game. I want to tell you that it is in our utmost interest to see if we can curb it. It is a worrying situation,” Pierre stated about crime, adding that one crime is too many.