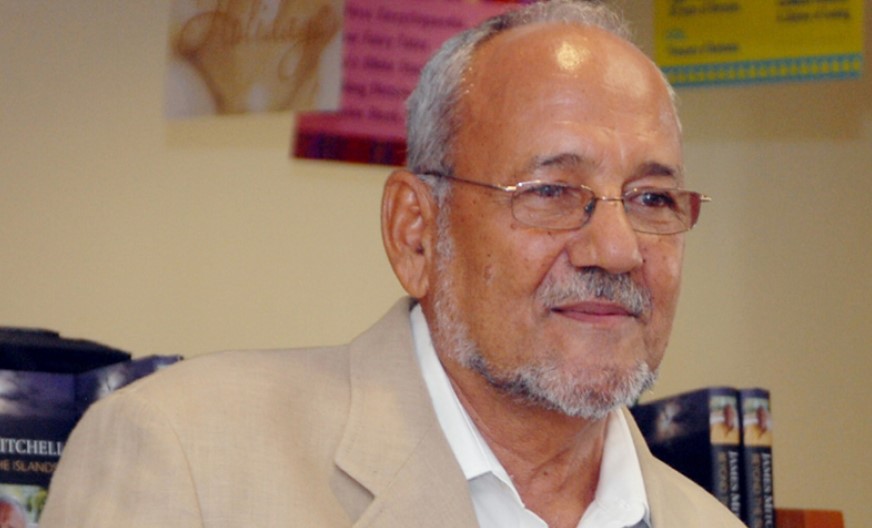 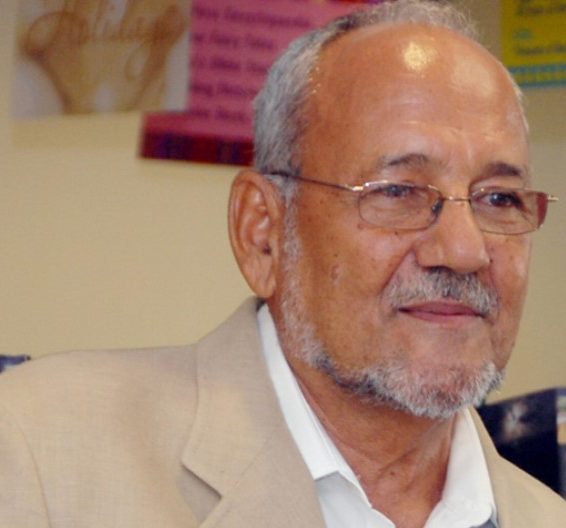 Sir James passed away on Tuesday at the age of ninety.

For his part, opposition leader Allen Chastanet asserted that the entire region had lost one of its greatest champions.

“Saint Lucia, in particular, has lost a much esteemed, irreplaceable friend. He and our own Sir John Compton were close friends for all their lives. They shared many passions, especially their great love of boats and all things related to the sea,” Chastanet observed.

He said Sir James would forever be remembered as one of the Caribbean’s most formidable and respected politicians.

Chastanet recalled that Sir James served on the Privy Council from 1985, was an economist, a hotelier, and an agronomist, was Premier of Saint Vincent from 1972 to 1974 and founded the New Democratic Party (NDP) in 1975, serving as its president until 2000.

“His eulogy at the passing of our political leader Sir John Compton in 2007, although peppered with anecdotes about their “boy days,” nevertheless brought tears all around the packed Basilica of the Immaculate Conception in Castries,” Chastanet noted.

He also described Sir James as a dedicated strong advocate of regional integration.

According to the Saint Lucia opposition leader, Sir James fought assiduously to unify our region under one flag with similar policies for the more significant part of his political life.