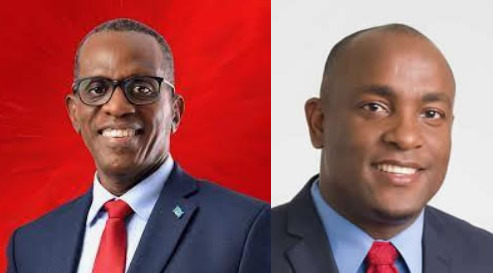 His office has announced that Prime Minister Philip J. Pierre left Saint Lucia Saturday to attend the the World Leaders Summit, the precursor to the 26th UN Climate Change Conference of the Parties (COP26) in Glasgow.

Prime Minister Pierre will address the conference on Tuesday, November 2, and return home on Saturday, November 6.

According to the release from his office, the Prime Minister will urge Heads of Government to commit to 1.5-degrees Celsius temperature goals.

And he will also urge them to deliver ‘the promised, long-term financial goals for climate mitigations and adaptation which Saint Lucia and Small Island Developing States require to protect their vulnerable territories and economies.’

The COP26 summit will bring parties together to speed up action towards the goals of the Paris Agreement and the UN Framework Convention on Climate Change.

Conference organisers say attendees are being asked to come forward with ambitious 2030 emissions reductions targets that align with reaching net zero by the middle of the century.