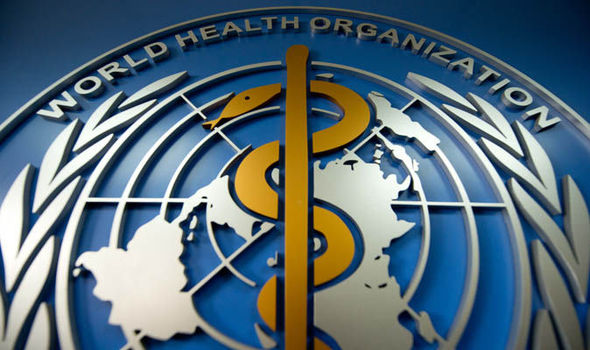 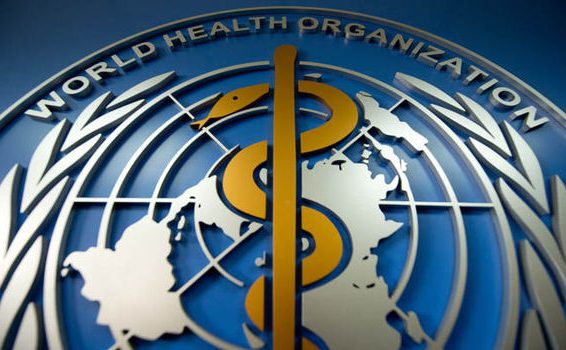 Omicron: WHO Warns Of ‘High Infection Risk’ Around Globe

“Omicron’s very emergency is another reminder that although many of us think we are done with Covid-19, it is not done with us,” he said.

Cases have already been reported in a number of countries including Canada, the UK, Portugal, Belgium and the Netherlands.

The new variant has prompted the UK, EU and US to issue a travel ban on Southern African countries – a decision criticised by South Africa’s President Cyril Ramaphosa.

Japan has announced it is closing its borders to new foreign visitors from midnight on Tuesday, while Australia has paused its long-awaited plan to ease border restrictions.

Travel into Australia for international students and “skilled workers” holding visas was meant to re-start on Wednesday but has now been delayed until 15 December.

Israel has also banned foreigners from entering the country.