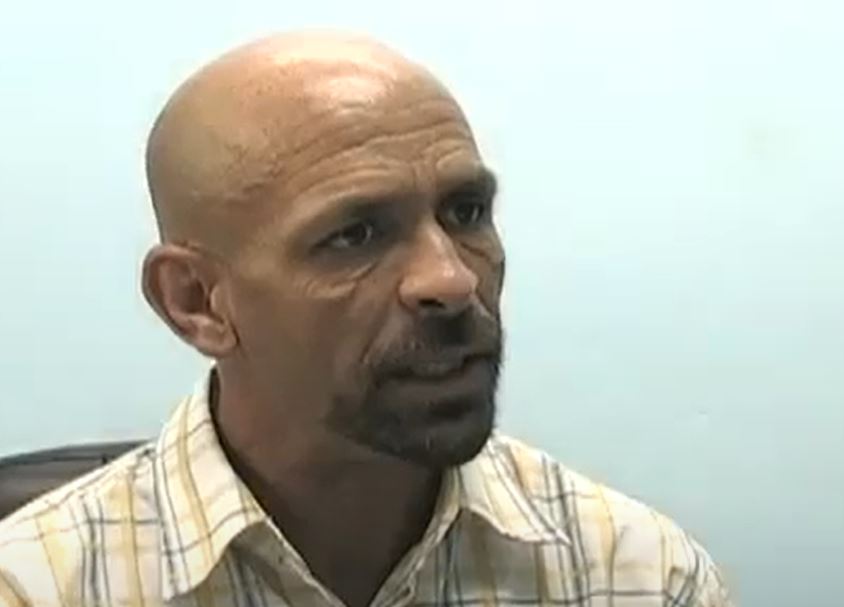 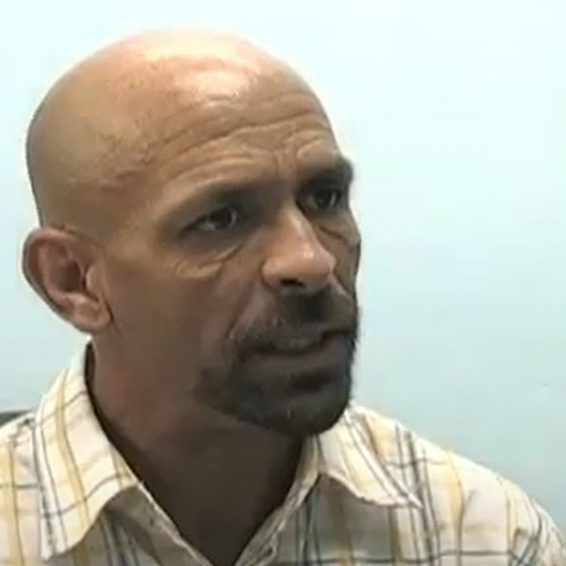 Saint Lucia’s National Green Party (NGP) leader supports a series of national consultations on crime but fears that the discussions will ultimately prove to be a ‘talk shop’ with no implementation of agreed policies.

“That is the way to go, but from my experience with all these boards and all these gatherings, it all becomes talk shop,” Andre de Caires told St Lucia Times.

“We have a fundamental problem in the Caribbean with implementation. They’ve had so many consultants, foreign consultants come down, and we pay them hundreds of thousands of dollars and sometimes millions of dollars, and they tell us to do something and we don’t do it,” the NGP leader lamented.

‘So, is a ‘Talk Shop’ going to work? A talk shop will highlight the issues, but what about implementation? That is the problem,” de Caires stated.

The NGP leader spoke against the backdrop of a record number of 62 homicides in Saint Lucia so far for 2021 and a sharp spike in gun violence.

He described the crime situation as one that has been festering for decades, not only in Saint Lucia but throughout the Caribbean.

And he noted that some have proposed what he described as ‘band aid’ solutions such as judicial executions.

But de Caires declared that crime is not limited to acts of violence but includes things like praedial larceny, car thefts, house break-ins, and stealing in general.

As a result, he expressed that there’s no ‘magic bullet’ to remedy the multi-faceted problem.

“This is something we have never addressed, and now it has turned into this monster,” de Caires asserted.