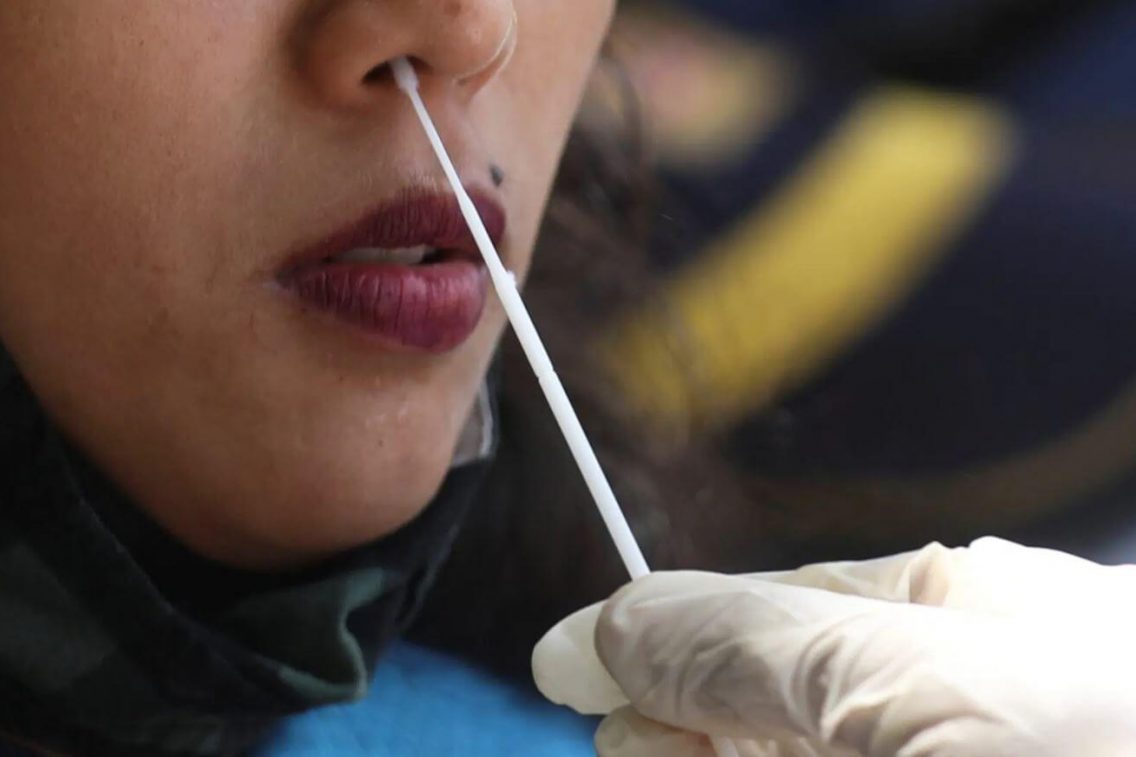 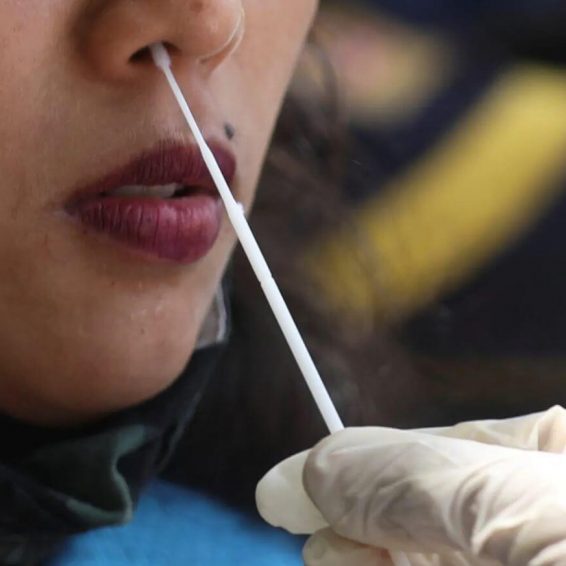 CNN:- South Africa’s health minister announced Thursday the discovery of a new coronavirus variant that appears to be spreading rapidly in parts of the country.

“Initially it looked like some cluster outbreaks, but from yesterday, the indication came from our scientists from the Network of Genomic Surveillance that they were observing a new variant,” Minister of Health Joe Phaahla said, stressing that it is currently unclear where the variant — currently dubbed B.1.1.529 — first emerged.

During a news briefing, genomic scientists said the variant has an unusually high number of mutations, with more than 30 in the key spike protein — the structure the virus uses to get into the cells they attack.

Professor Tulio de Oliveira, the director of the Center for Epidemic Response and Innovation, said the variant has “many more mutations than we have expected,” adding it is “spreading very fast and we expect to see pressure in the health system in the next few days and weeks.”

He advised the public to “try to avoid super spreading events.”

Officials also expressed concern that the mutation could result in immune evasion and enhanced transmissibility of the virus, but added it is too early to tell what kind of impact the mutations will have on vaccine efficacy.

More studies also need to be conducted to understand the clinical severity of the variant compared to previous variants, officials said.

“The full significance of this variant remains uncertain and the best tool we have is still the vaccines,” De Oliveira said. He added that lab studies still need to be carried out to test vaccine and antibody evasion.

UK’s Health Minister Sajid Javid said flights to the UK from South Africa, Namibia, Lesotho, Botswana, Eswatini and Zimbabwe will be suspended from midday Friday and all six countries will be added to the red list — meaning UK residents and British and Irish nationals arriving home from those points of departure must undergo a 10-day hotel quarantine at their own expense.