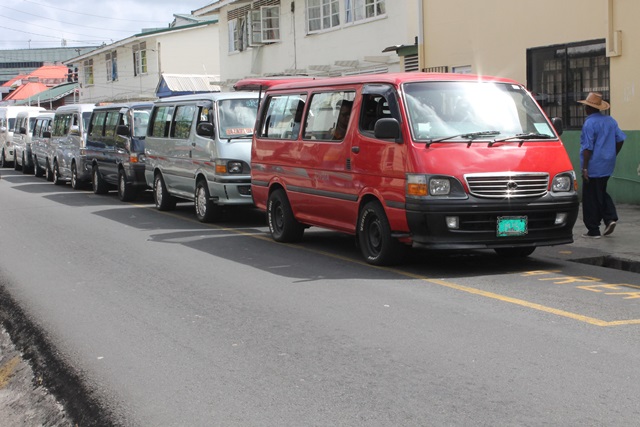 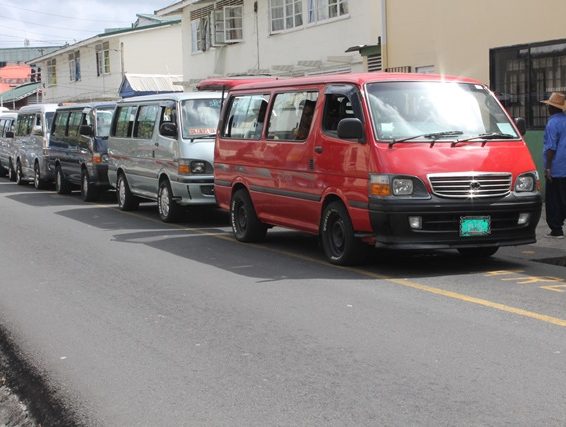 The disclosure has come from NCOPT Vice President Kentry Frederick, who admitted that bus operator payments are currently ‘low.’

“What we are doing, we have sat with some persons from NIC – we have laid the platform to work,” Frederick told St Lucia Times.

” What you will hear from the Ministry’s point of view, and I think the general public and I think some sensitive drivers have been saying that we need to contribute to our retirement,” the NCOPT official stated.

“So for us, the compliance would be part of what is prescribed under the conditions where the route permit is granted so you know if you are driving a bus for ten, twenty or thirty years, at the end you can get some pension plan,” Frederick explained.

He said that although mandatory NIC payments are not currently a requirement for obtaining a route permit, they should be.

However, Frederick revealed that currently, the initiative is the subject of discussion, including its legal framework, so as a result, a timeline for implementation has not been set.

“We are looking at a reasonable time-frame which will be comfortable for everybody,” he stated.

“We believe there should be a contribution towards your future and not depend on somebody to give you a handout when you retire,” Frederick told St Lucia Times.

He explained that the plan for mandatory NIC payments is part of the NCOPT’s development of the public transport sector.

“We can’t put the pressure on the government or the private sector or donors all the time. We must contribute to our development, our future,” Frederick declared.

The NCOPT Vice President also announced plans to reactivate a disciplinary committee. He disclosed that NCOPT officials have been having ‘frequent and fruitful’ meetings with Transport Minister Stephenson King and other ‘high level’ officials of the Ministry.

The meetings have discussed wide-ranging matters, including NIC payments, discipline, the quality of service bus operators provide, and the terms and conditions under which the bus operators obtain permits.