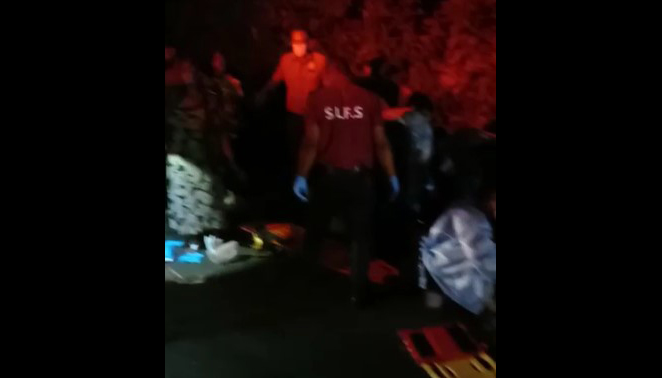 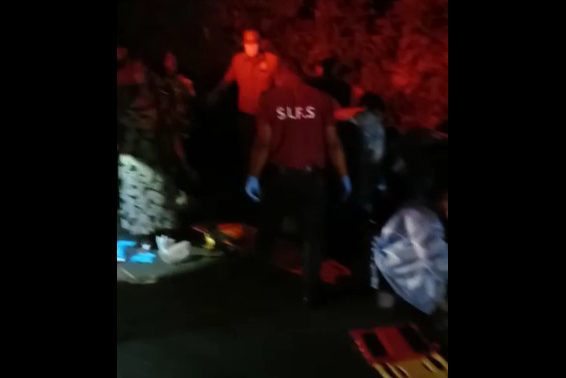 Gros Islet fire station said it responded with one ambulance after receiving a request for backup around 7:00 pm.

It was not immediately clear what caused the accident or how many individuals sustained injuries.

Pierre Concerned Over State Of Cleanliness In Saint Lucia