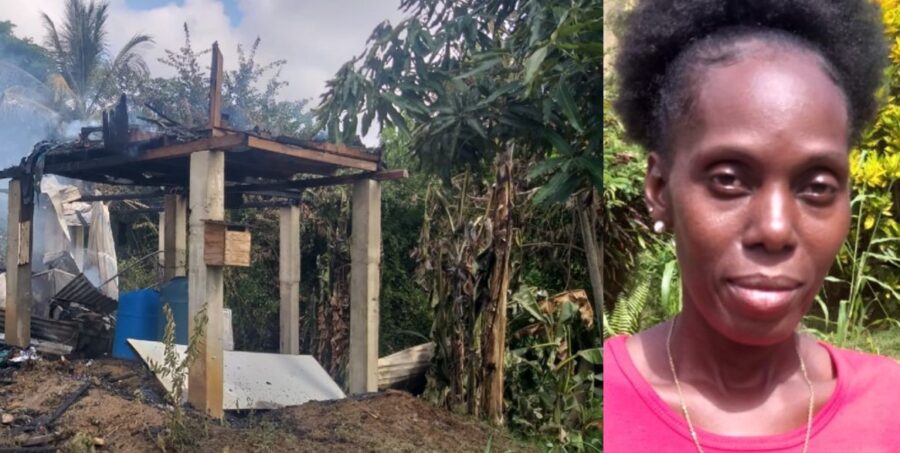 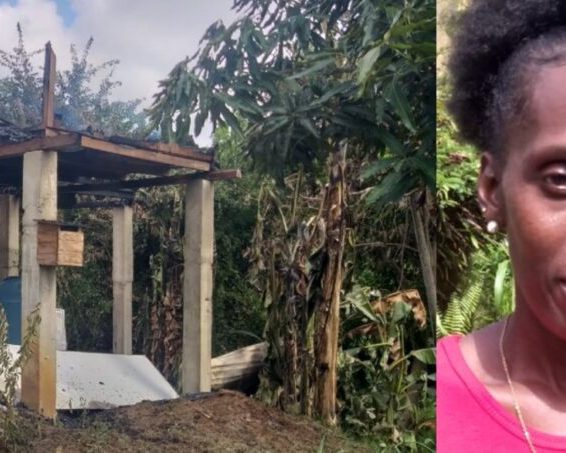 The Gros Islet fire station said it responded around 11.00 am after receiving a call for assistance.

Samantha Mc Vane recalled that she was at the supermarket when a cousin called with the tragic news.

According to Mc Vane, she left the queue where she was about to pay for the groceries she had picked up and rushed home, only to find that the house was no more.

” The only thing I have right now is what’s on me,” the distraught mother told reporters.

According to the Mongiraud resident, she, her five children, a grandchild, and a son-in-law lived in the three-bedroom house measuring 20 feet by 30 feet.

Mc Vane said she had not left anything on the stove, and the fire started downstairs on a sofa.

Despite the tragedy, she disclosed that she was giving her children strength and assuring them that they would get through their misfortune together.

“The storm isn’t over, but we will ride through it together. We will make it together no matter what the situation may be. I have faith,” she declared, adding that the displaced family will obtain shelter with relatives.