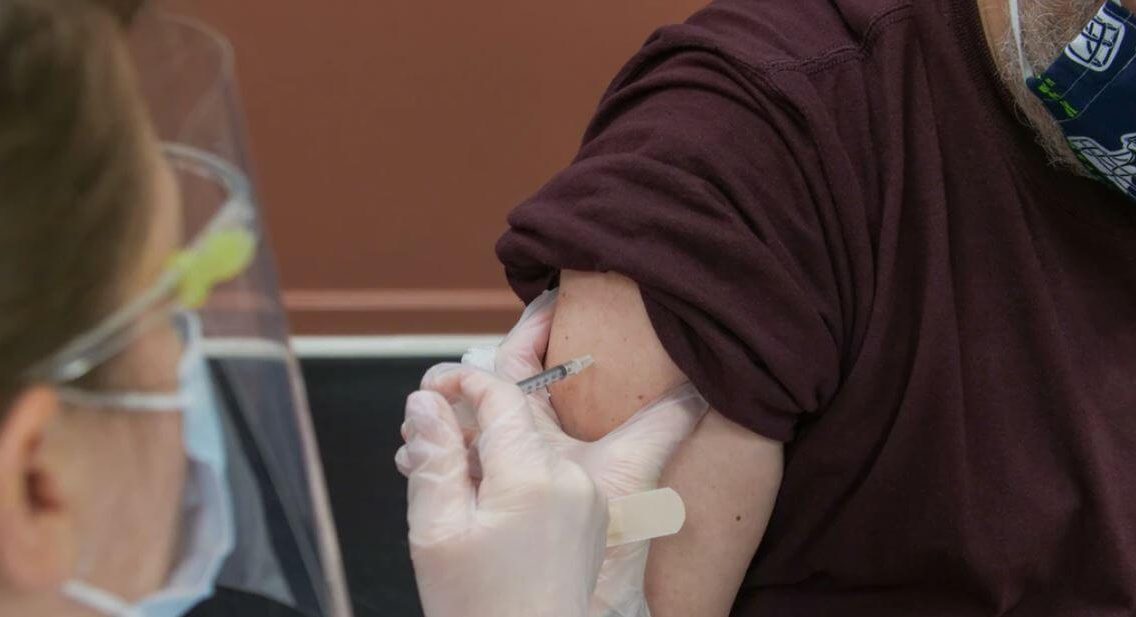 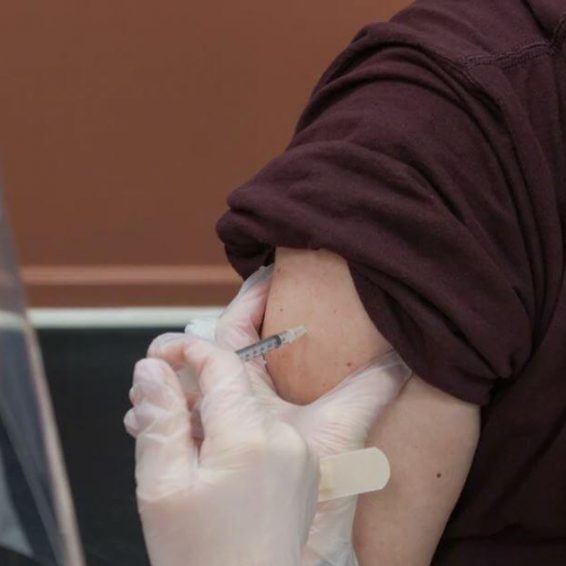 The comments were released in briefing documents by the companies ahead of a meeting of the FDA’s outside expert advisers on Thursday and Friday to discuss booster doses of the vaccines.

Moderna Inc (MRNA.O) cited data supporting the public health benefit of a booster dose and made a case for an U.S. authorization of the shot in adults aged 65 and over as well as high-risk individuals.

The Pfizer (PFE.N)/BioNTech vaccine is currently offered as a booster dose in the United States and available to people aged 65 and older as well as to those who are at high risk of severe disease or are regularly exposed to the virus.

Johnson & Johnson on Tuesday underscored the benefits of a booster and said its data suggested the shot could benefit high-risk individuals if administered two months after the original dose and after six months for lower-risk Americans.

The meeting will discuss Moderna’s booster shot on Thursday, followed by a discussion around the J&J booster dose on Friday.

Briefing documents from the regulator’s scientists were expected to be released later on Tuesday.