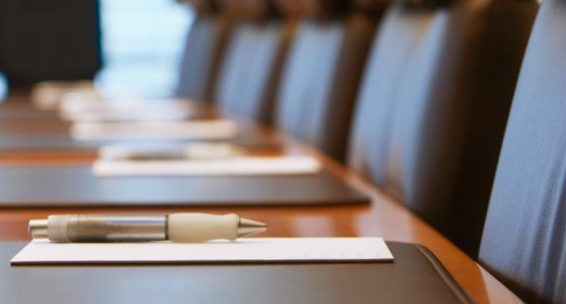 Press Release:- Pursuant to the Millennium Heights Medical Complex (MHMC) Act No. 1 of 2015, the Cabinet of Ministers has appointed a nine (9) member Board of Directors. As per Section 8, Subsection 1 of the Act, the directors will serve for three years beginning December 2021 – October 2024.

The Board of Directors will be chaired by Mr. Costello Michel, a professional Accountant, who is well-known for his managerial acumen with over forty (40) years of experience.

One of the board’s first duties will be to address these issues with workers and their unions in the coming months. The delay in the commissioning of OKEU also adversely impacted the warranty of the unused but much needed medical equipment which should have been used to serve the people of Saint Lucia.