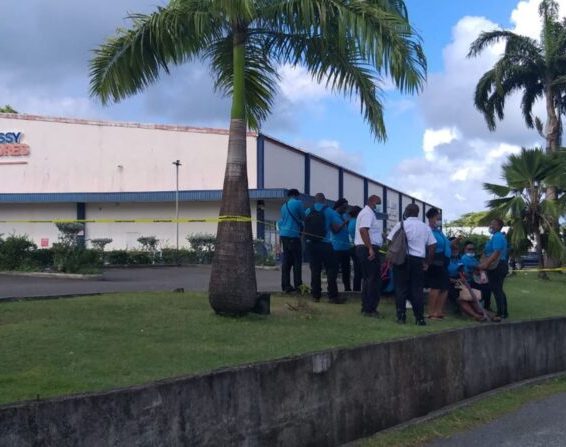 Massy Stores Mega Store Closed For the Day After Break In

Press Release:– Massy Stores (SLU) confirms there was a break-in at Massy Stores Mega (Choc), during what appears to be the wee hours of Monday, November 15, 2021.

The discovery was made by staff upon opening the store on Monday morning. The Police
were immediately called in to investigate the matter.

Investigations are now underway with all relevant parties. Consequently, the store will
remain closed for the entire day, as company officials assess the situation to determine
the extent of the damage.

We wish to thank the morning staff for their quick and appropriate response to the situation
which confronted them when they arrived at the store.

All other Massy Stores are open to serve customers. The public will be advised on the
reopening of Massy Stores Mega subsequently.