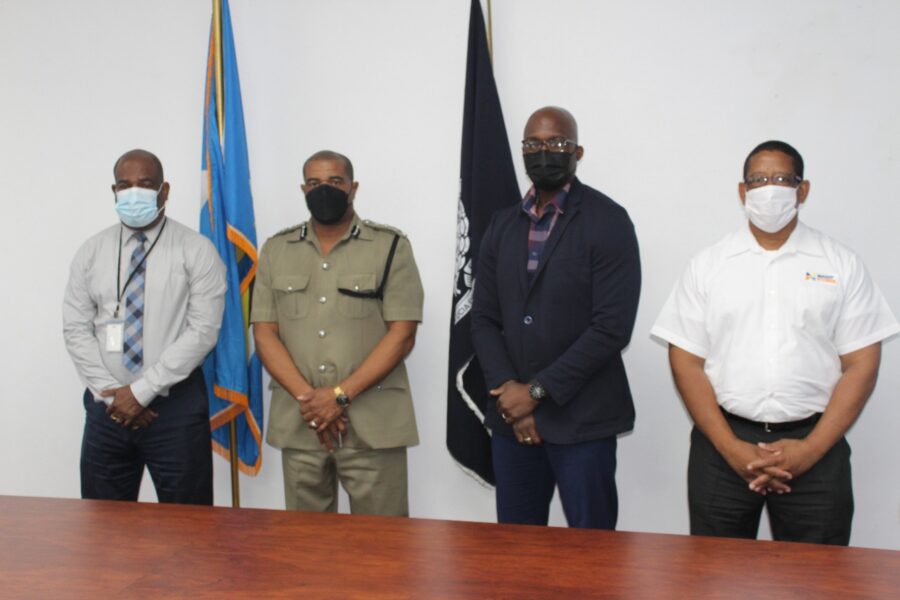 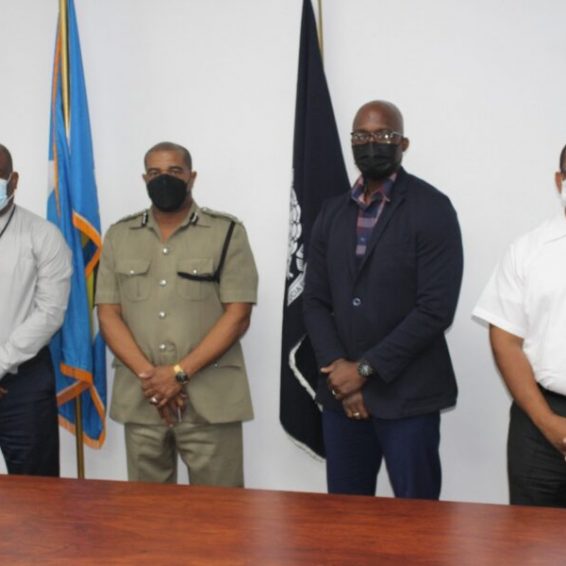 Massy Stores Saint Lucia has praised the Royal Saint Lucia Police Force (RSLPF) after officers arrested five males and recovered over 100 items worth more than $180,000.00 in a probe into a break-in at Massy Mega at Choc.

The store closed for the day and reopened on Tuesday, November 16, 2021.

At a public ‘thank you’ ceremony attended by, among others, Police Commissioner Milton Desir, Dorville disclosed that the company invested finances and ‘tremendous mental and physical effort’ in preparing for the Christmas season.

“This could have easily been wiped out in one night,” the Massy Stores Saint Lucia Managing Director asserted.

“We want to thank you immensely. We have tremendous gratitude for the effort – the swift nature with which this was dealt with and the support the Royal Saint Lucia Police Force gave us on this particular investigation,” he stated.

“It makes me emotional as a CEO because time and again we know we have people we know we can count on by way of the Massy Store team members who were able to get that store from where it was and for us to be operating the following morning,” he said.

“Emotionally we are in a far better place than we were on Monday 15th,” Dorville disclosed.

He also urged all parties, including the private sector, government, opposition, and citizens, to play their part in mitigating crime.

“If we fail to do this we will all be sorry as a country, “Dorville warned.