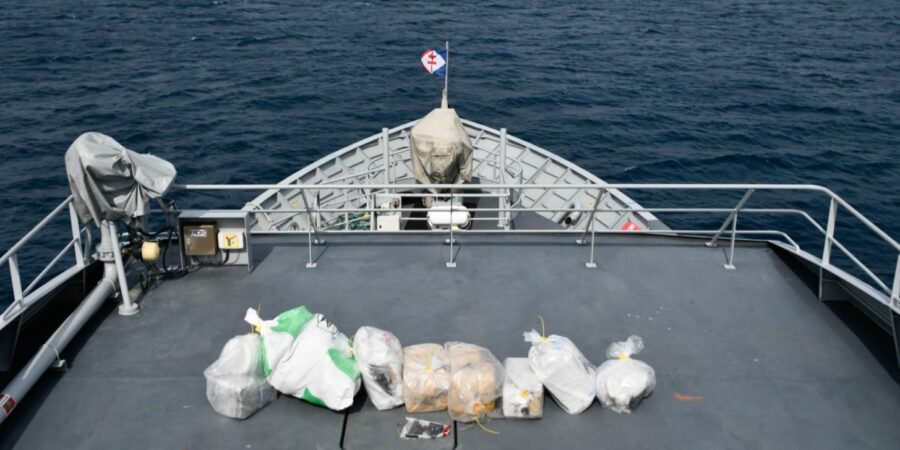 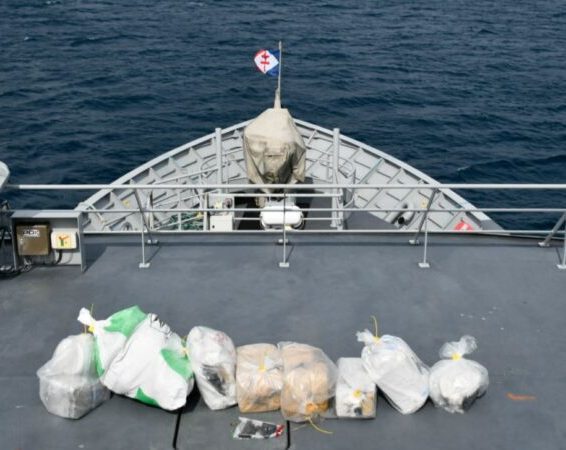 A Martinique court has sentenced two Saint Lucians to three years in jail, each on drug trafficking and illegal guns charges.

According to local reports, the charges stemmed from a law enforcement operation on the evening of October 26, 2021, when the French Navy vessel ‘La Combattante’ intercepted a boat in the South of Martinique.

Martinique.France-Antilles reported that investigators found two loaded handguns, 55 kilos of cannabis, and 24 kilos of contraband tobacco when they boarded the boat.

The online publication said, as a result, the investigators took the two Saint Lucian nationals who were on board into custody. It did not disclose their names.

On October 29, 2021, the two men were each sentenced by the Criminal Court of Fort-de-France to the three-year prison term.

The court also prohibited them from carrying a weapon and banned them from Martinique for five years.

The authorities estimated that the drugs they seized would fetch one million euros on the streets.