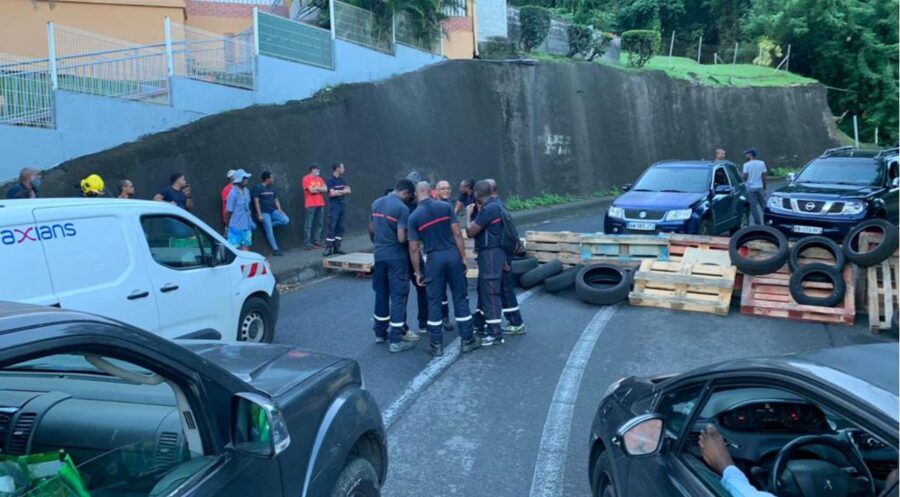 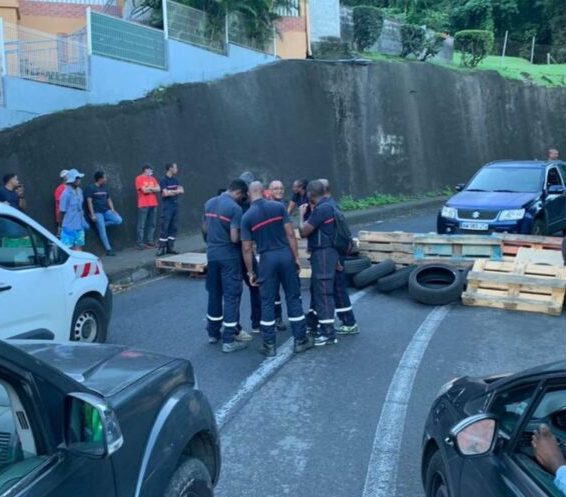 RFI:– The situation remains tense in the French overseas territories of Guadeloupe and Martinique where unrest in response to coronavirus restrictions persists.

Gunshots were fired for a second night running in Martinique, while a night-time curfew in Guadeloupe – the scene of major riots in recent days – has been extended until 28th of November.

While no police have been injured in Martinique, a police official said traffic was still slowed by barricades erected by protesters.

BFM TV, quoting police spokespeople, said the shootings had lasted for several hours and that trade unions had ordered the removal of barricades.

People in Guadeloupe and Martinique have been especially incensed by a requirement, also in force in mainland France, for healthcare workers to be vaccinated.

Violence first began in the nearby island of Guadeloupe, where a general strike against the vaccination and health pass rules has been going on for a week and a half.

In an attempt to restore order, elite police and gendarmerie reinforcements were dispatched from mainland France at the end of last week.

Traditional medicine is popular in the French Caribbean, where plants such as lion’s ear, blue porterweed, mountain mint and sage are used to treat everything from stress and high blood pressure to respiratory problems and flu.

There is also a strong belief plants can protect against the coronavirus by boosting natural immunity.

Sales of Virapic, a syrup based on the local jackass bitters herb, have rocketed since it was presented in February as a “miracle cure” for Covid.

“I don’t want to stigmatise but the mistrust over vaccines is cultural,” the Minister of Overseas France, Sebastien Lecornu, said in August.