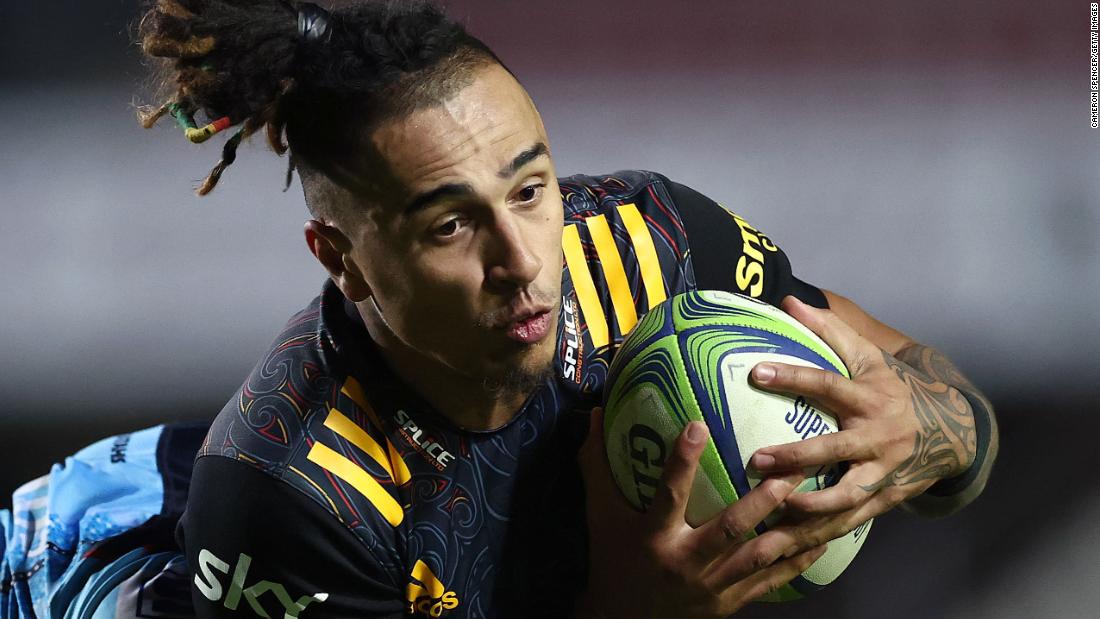 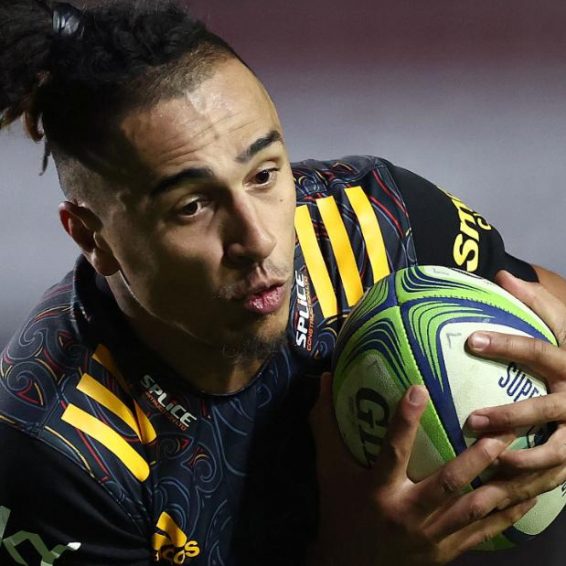 1 month ago·1 min read
ShareTweetPinShare
Home
World News
Maori All Blacks player Sean Wainui, 25, dies after car crash
The content originally appeared on: CNN
A rising star who played 10 times for the Maori All Blacks, Wainui had a brief spell with the Crusaders, before joining the Chiefs in 2018.
He went on to make 44 appearances for the Chiefs and broke the record for number of tries in a Super Rugby game when he scored five against the Waratahs earlier this year.
Wainui, who is survived by his wife Paige and two children, had joined the Bay of Plenty this season.
“Our thoughts are with Sean and his whanau (extended family), particularly Paige, Kawariki and Arahia, and we offer them our full support at what is the most difficult of times,” said New Zealand Rugby CEO Mark Robinson in a statement.
Read More
“We know Sean’s passing will be felt deeply by everyone involved in rugby, particularly his Bay of Plenty and Chiefs teammates, and we share their sorrow and their shock.”
Local media reported Wainui was involved in a single-vehicle crash at McLaren Falls Park, near Tauranga, on New Zealand’s north island.
Police in Bay of Plenty & Taupo said a person had died after a car had crashed into a tree at around 7:50 am (local time).
“The sole occupant of the vehicle died at the scene,” continued the statement that did not name the driver.
Police told CNN that formal identification of the body is yet to take place.
“He epitomized everything you could possibly ask for in a player,” said Maori All Blacks and Chiefs head coach Clayton McMillan.
“He will be remembered for being a passionate, hard-working, proud Maori who was an exceptional player, but more importantly, father and husband.
“He was an influential member in the teams he has been a part of, and his presence will be missed.”
The Maori All Blacks is a historic team in New Zealand with a prerequisite that every player must have Maori ancestry, different from the All Blacks international side.