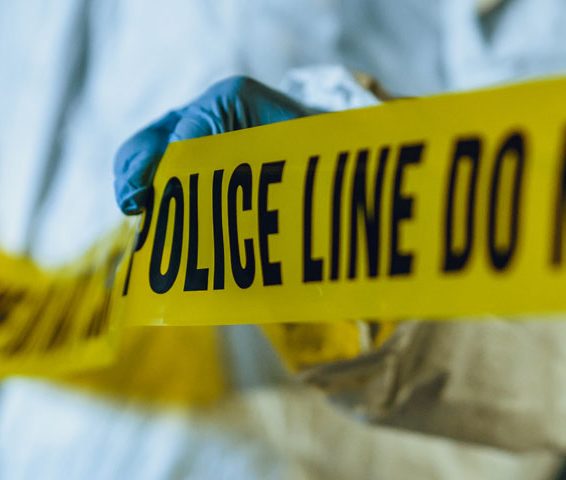 One man is dead after a shooting incident in Roots Alley, Vieux Fort, Saturday night.Residents of the area identified the deceased as Terry Clarke of St Paul’s Lane, Vieux Fort, who was found unresponsive on a verandah after they heard several gunshots in the area about 9:00 pm.Eyewitnesses said Clarke sustained gunshot wounds to the chest.Emergency personnel transported him via ambulance to St Jude Hospital, where a doctor pronounced him dead. Police are investigating the incident.There are no further details at this time.Headline photo: Internet stock image.