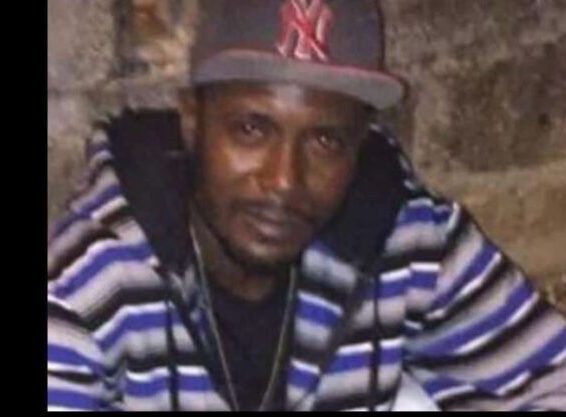 Investigators have identified the deceased as Krishna Eristee.

According to law enforcement authorities, they received a report that some individuals were attending a party in a small wooden structure when a gunman entered and opened fire.

Emergency personnel from the Vieux Fort Fire Station who responded around 3:22 am said the victim sustained a gunshot wound above the right eye and was without any vital signs.