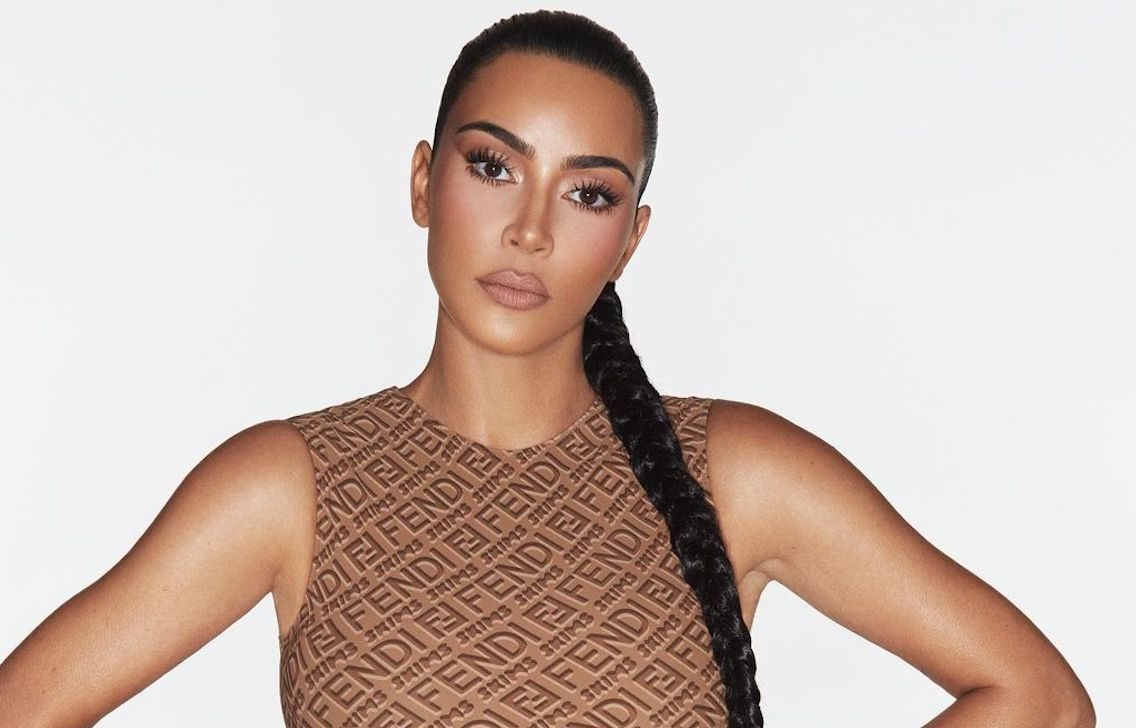 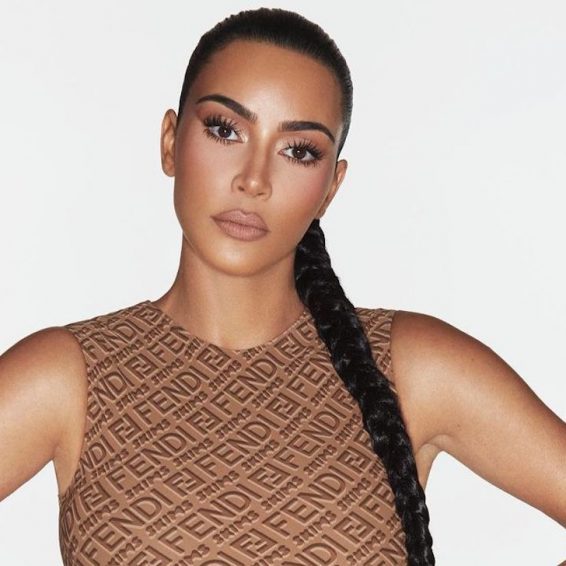 The two powerhouse brands came together for a collaboration that sold out within 60 seconds and made $1 million in sales. According to TMZ, the collection, which went live on Tuesday morning but quickly sold out within a minute, might be a historical milestone for Kim Kardashian, with it being the biggest selling launch day since she started SKIMS in 2019.

The pieces in the Fendi collab designed by Kim Kardashian and Kim Jones were listed for sale prices between $100 to $4,200, with only a few pieces remaining. Among the pieces sold were workout apparel, loungewear, shapewear, and even a $4,000 dark brown leather dress Kim wore to collect the Innovator award for Skims from the Wall Street Journal Magazine’s 2021 Innovator Awards.

Fendi and Kim announced the collection in October, and among those who were desperate to get their hands on the pieces were more than 300,000 people who joined a waitlist ahead of the collab’s launch on Tuesday morning (Nov 9).

At the time of announcing the collab, Kim noted that she met with Fendi’s artistic director Kim Jones who shared how big a fan his co-workers and employees were of the SKIMS brand. According to Kim, she had sent Jones some SKIMS products, which led to him traveling to her home in Calabasas, where they conceptualized the collection.

Kardashian had previously said that her brand was borne out of necessity.

“I always loved shapewear,” Kim said in an interview with WSJ Magazine, in which she discussed how SKIMS came to be. “I would find that I couldn’t find shapewear that would be my skin tone. I really wanted to launch my own shapewear that took all of the designs that I was cutting up myself, that I was dying myself.”

Popcaan’s Security Discharged Firearm As Fans Get Unruly In Ghana

Meanwhile, the shapewear company launched in 2019 is now worth $1.6 billion. The business has transformed Kim’s net worth leading to her joining the billionaire’s club in 2021.