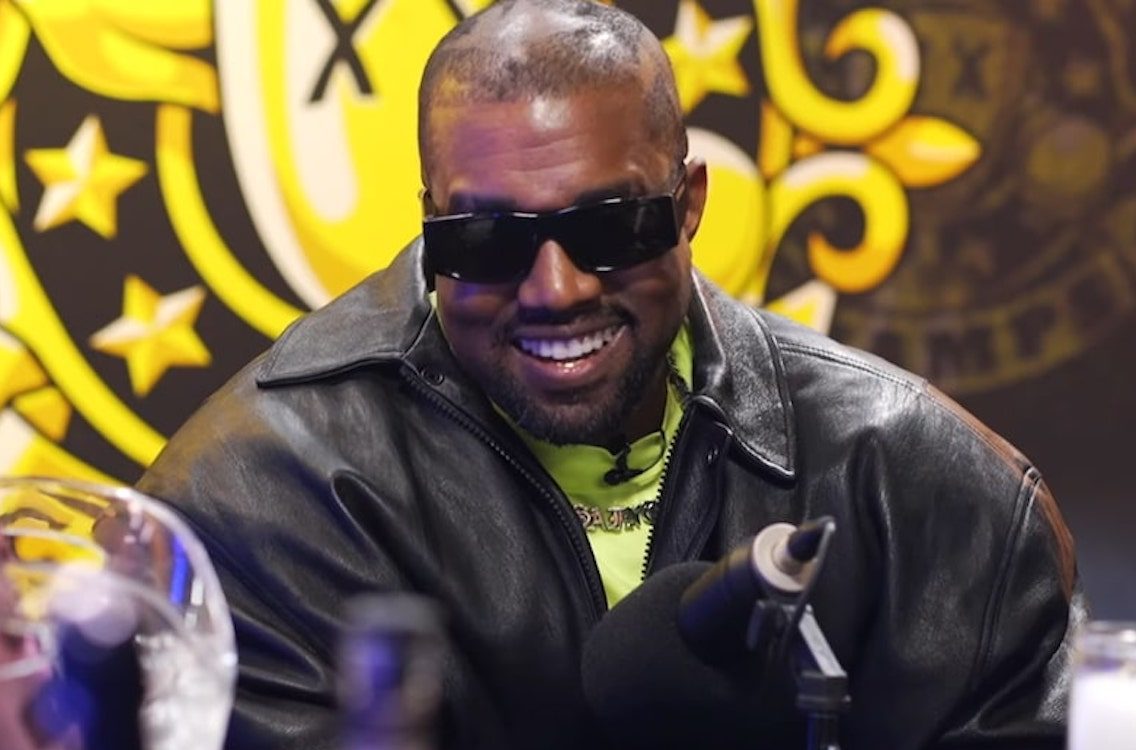 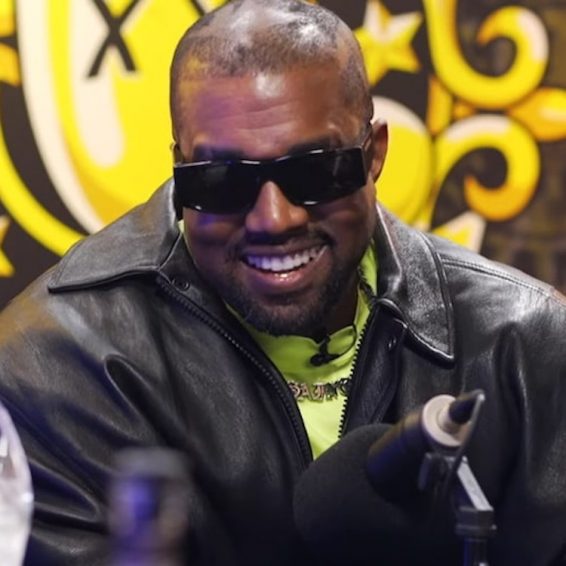 Kanye West’s Drink Champs interview will go down as one of his most contentious to date. Besides the fact that he revealed he’s waiting on apologies from John Legend and Big Sean, he also addressed a number of issues, including his marriage to Kim Kardashian and his perceived beef with Drake when he appeared on the Drink Champs podcast with N.O.R.E. and DJ EFN.

For Kanye, Drake has a unique way of getting him to respond, and that’s why he reacts to the rapper in such a manner. He used two examples of what he meant. One was the fact that Drake had moved down the street from him and that he believed that the “Knife Talk” rapper had messaged his wife and all of her friends.

Kanye West, of course, explained what he meant further using what can only be described as a classic Ye analogy.

“When people went to go get Hitler, they didn’t go straight for Hitler, they set up fake tanks, they set up this and that, so [Drake] is gonna do stuff like live five blocks down the street from you, he gonna DM every single girl in your family, every single girl around your family, all your n***as’ girls, it’s like away games and home games,” he said.

Ye also said that he believes that the both of them have crossed over into a new level of rap and compared their feud to the NBA.

“This is professional rap. This is the first time we in a place of, like, professional rap. So if he throws out a bar right here, it might be a bar, like what ‘Pac said, you and I know what’s going on but it’s all psychological,” he added.

Kanye West also addressed what he thinks would happen if the two were to meet in a Verzuz battle. According to the “Violent Crimes,” rapper Drake would have no chance against him. “It’d be Drake, right? I’m winning any situation,” he stated with that Ye confidence.

Ye also got into the rumors that Drake was intimate with his wife, Kim Kardashian, at some point when he was married to her. He described it as another psychological attack as he thinks that Drake would allegedly play games with his family just to make it seem as though he and Kim were being intimate.

“Drake is like, ‘You know, I never f*cked Kim.’ But I was like, ‘But you acted like you did. You got bars that’s like, ‘Hidden Hills, give your wife the chills,’ it’s like somebody is throwing a marble and hiding their hand or something,” he continued.

Those bars were disrespectful, so much so, Ye said that even Kim stopped listening to Drake’s music because of the lyrics.

“All that’s disrespectful. [It’s] to the point that Kim is like, ‘I don’t listen to this na anymore. This na acting like he fcked,’ and we never really had that conversation. ‘Oh, I never fcked Kim.’ No, but what about, did you ever DM her? Everything else around it ’cause it ain’t about just the actual act of it,” he said.

At another point in the interview, he called himself Robin Hood as he tried to explain his working partnership with Gap. There were, of course, many other insinuations, like when he claimed that he had been shadowbanned on Twitter after traveling to Haiti.

The “Hurricane” rapper also spoke about his recent work with Marilyn Manson and DaBaby, declaring that he didn’t care about the fallout from that because “they can’t cancel us all.” At another point, he went into the details behind his most recent and outlandish haircut as well.

Drake has since responded by liking a lengthy statement post by Just Blaze, who Kanye West also attacked in the interview.