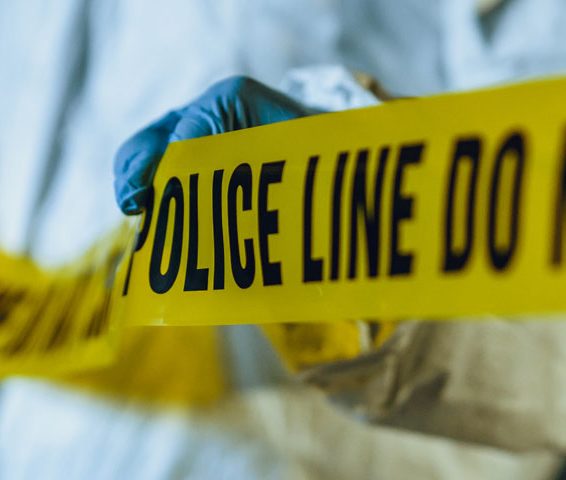 Jamaica Gleaner:- A man believed to be of unsound mind who allegedly murdered his 46-year-old mother in Greater Portmore, St Catherine, was fatally shot early Tuesday after going on a rampage in which he attacked security guards and hijacked a motor vehicle.

The mother, identified as Omega Bent, died while receiving treatment at the Spanish Town Hospital.

Her son, Khaleel Bent, was pronounced dead at the same hospital hours later.

The incident has once again turned scrutiny on Jamaica’s mental-health crisis, with several persons being killed or wounded by the mentally ill over the last four months. At least four mentally ill attackers have been slain after confrontations.

Professor of mental-health policy Wendel Abel said the State can only take action when family members reach out for help.

“We cannot just say lack of intervention by the State, because the crisis intervention services can only respond when family members call, so we are all responsible. There are several actions that can be taken along the way, and in many instances family members do not call early, and in other instances the crisis services do not or respond as early as they should,” Abel told The Gleaner on Tuesday.

Abel, who heads the Department of Community Health and Psychiatry at The University of the West Indies, Mona, said that Jamaica’s ratio of investment in mental health care was higher than comparable countries in Latin America and the Caribbean.

Highlighting the expansion of community treatment and access to scores of health centres islandwide, he urged families of the mentally ill to source free medication through the National Health Fund.

Bent reportedly went to his mother’s home where he struck her with a stone before walking more than three miles in the nude to Phoenix Park, where he attacked a security guard sitting in a Toyota Succeed motor car, smashing the windscreen in the process.

As the guard fled, Bent commandeered the vehicle but crashed into a Toyota Hiace minibus driven by a businessman.

He reportedly tried to attack an armed guard affiliated with the same company who had responded to assist his colleague. The guard allegedly fired several shots in Bent’s direction and he was later found lying on his back suffering from gunshot wounds.

Jason McKay, managing director of McKay Security Company, while declining to speak in detail on the incident, expressed sympathy with the family of the 46-year-old woman.

“What happened to the lady was very terrible. Something needs to be done about people who display signs of mental illness out here killing people,” McKay said.