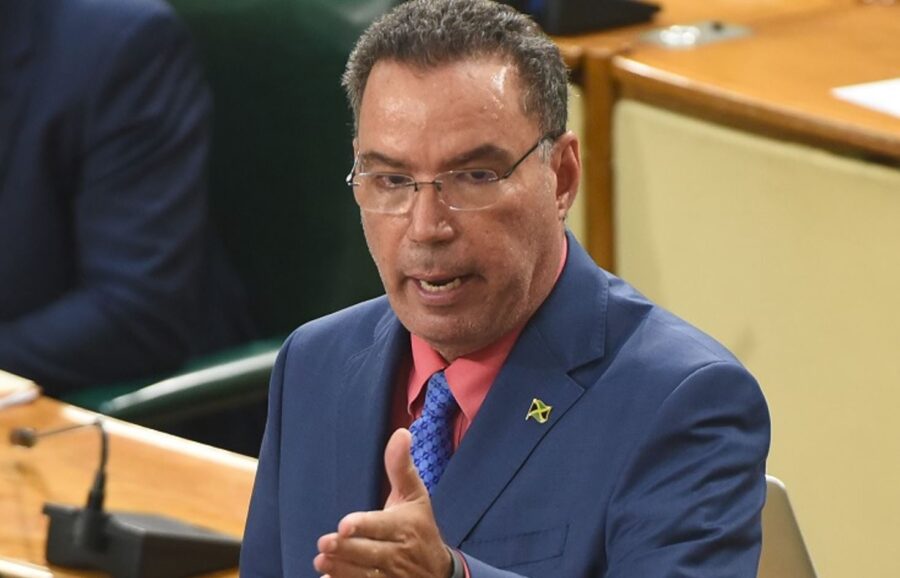 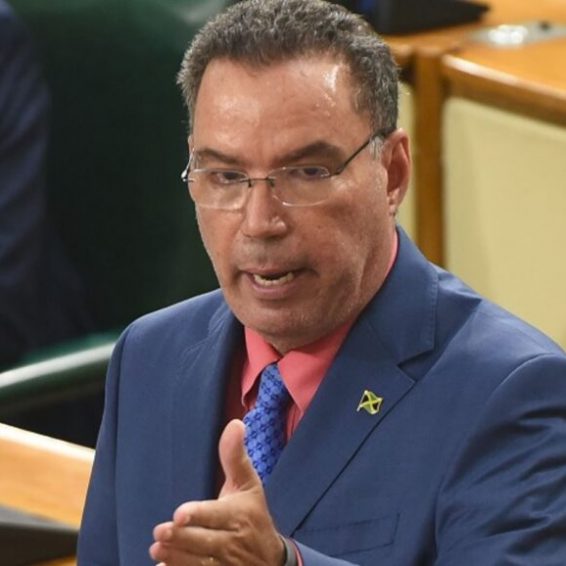 Jamaica Observer:– Former United States Ambassador to Jamaica Donald Tapia has declared that a full investigation by local and American law enforcement agencies found no evidence that Minister of Energy, Science and Technology, Daryl Vaz, had any involvement or connection with illegal narcotics.

Tapia, in a letter in August to 47 US Senators, said shortly after he assumed duties in Jamaica he was made aware of allegations linking Vaz to illegal drugs. He said on that basis it was decided that the visitors’ visa issued to the West Portland Member of Parliament should be revoked.

According to Tapia, after the 2020 general election he was approached by Prime Minister Andrew Holness who requested that his office review the allegations against Vaz.

Tapia said he agreed on the basis that Jamaican law enforcement agencies conduct a similar review.

“After [the law enforcement agencies] provided their findings to Prime Minister Holness it was found that the allegations were not factual,” said Tapia in his letter.

He said a similar probe conducted by US agencies found that, “all reports were hearsay allegations with no substance or evidence”.

Tapia’s letter came to light last weekend as questions were asked about a wavier attached to a new one-year B1/B2 visa issued to Vaz with an annotation which refers to controlled substance traffickers.

In his letter Tapia argued that the US was incorrect in revoking the visa issued to Vaz and should be returned as soon as possible.