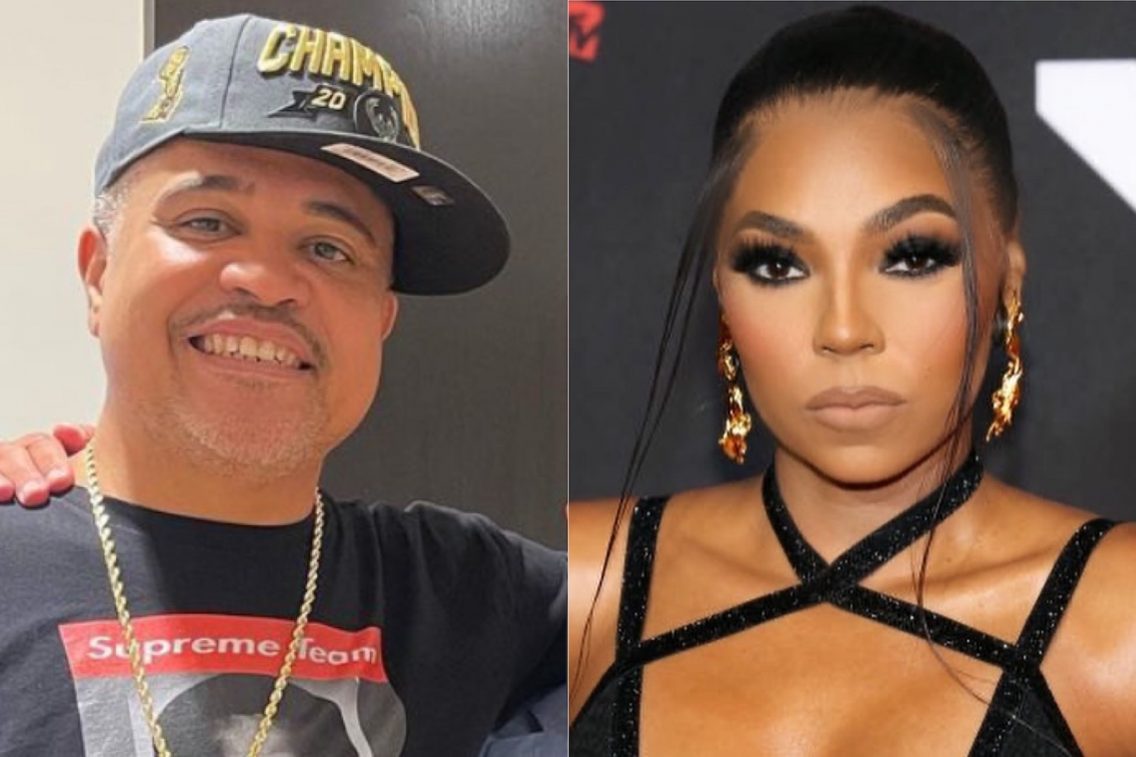 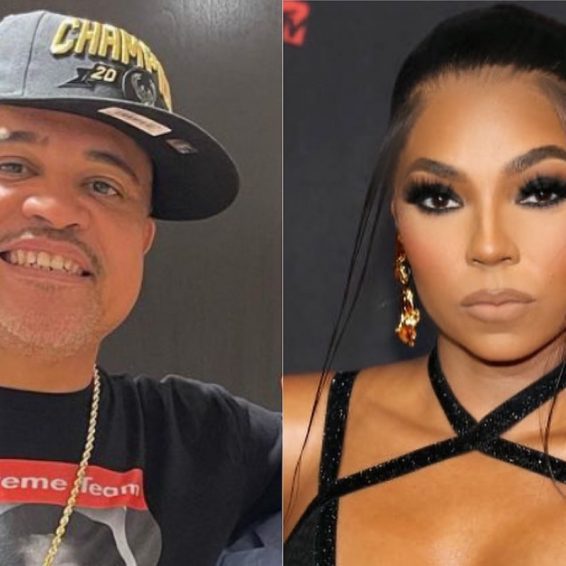 Irv Gotti Slams Ashanti For Re-Recording Her Albums, Reveal He Owns Her Masters

Irv Gotti has a chip on his shoulder when it comes to Ashanti.

The R&B singer announced in September that she would be re-recording her debut album as a newly independent artist, and Irv Gotti seems to think this move is an intentional one, meant to keep him from making money off of her past work.

Angie Martinez posted a clip of her recent interview with Ashanti on Tuesday, November 16th, discussing her pursuit to own the rights to her own music. While an artist seeking to own their own masters is usually seen as an empowering, positive move, Gotti is definitely feeling some type of way about it.

He went on to speak directly to what he believes to be Ashanti’s end game, writing, “What she is trying to do is re-record all those great records. And put them out on her label. She can do this under the COVER laws. But she is basically trying to f*ck me out of my Masters.”

Irv Gotti added that he feels Ashanti is hoping that her most “loyal fans” will listen to the re-recorded versions of her hits instead of the originals, landing money in her pockets instead of his. While Gotti is clearly unhappy about the situation, he also admitted he is curious to hear the remakes, saying that he doubts they will match “the magic we made”.

The original project, titled Ashanti, dropped in 2002 and debuted at No. 1, spending 55 weeks on the Billboard 200 and giving us some of the most memorable hits of the early 2000’s including “Happy” and “Foolish”. The album wen to on to win Ashanti a Grammy.

Irv Gotti and Ashanti both have a history of love hate. In 2019 during an appearance on Wendy Williams, Irv addressed the longstanding rumors that they used to date back in the day.

“Me and Ashanti have a unique and special bond,” he said at the time before making it clear that he and the R&B singer never had an intimate relationship. He aldo said she bailed on him and Murder Inc. when the label hit hard times, which likely changed their relationship forever.