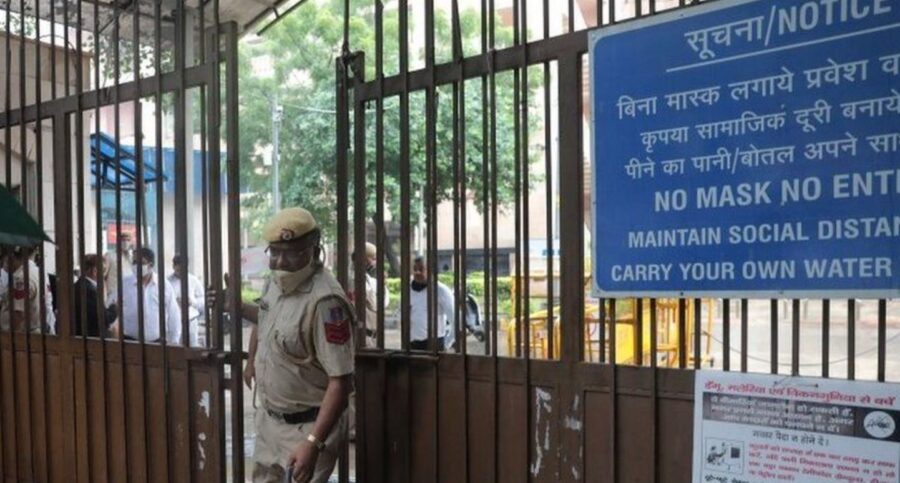 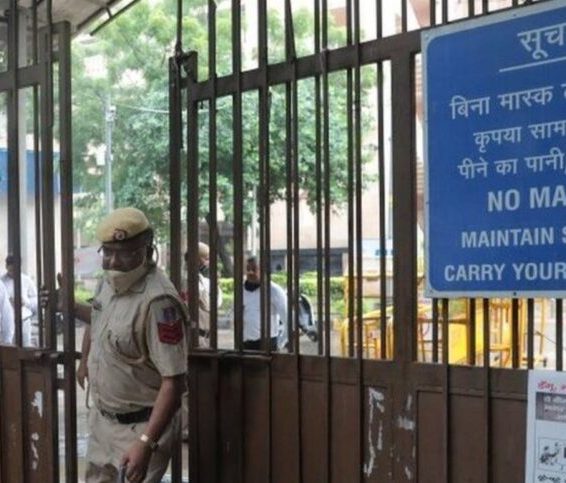 BBC News:- Two men posing as lawyers shot dead a notorious gangster inside a courtroom in India’s capital, Delhi. They opened fire at Jitender Maan Gogi inside the courtroom in Rohini where a case was being heard against him. Officials say police returned fire, killing the two men. Police suspect a rival gang planned the attack. Gogi was on Delhi police’s most-wanted list and he was also an accused in dozens of cases – including murder, kidnapping and fraud – in other states. The incident has raised questions over the security of Delhi’s courts. A senior politician said that the