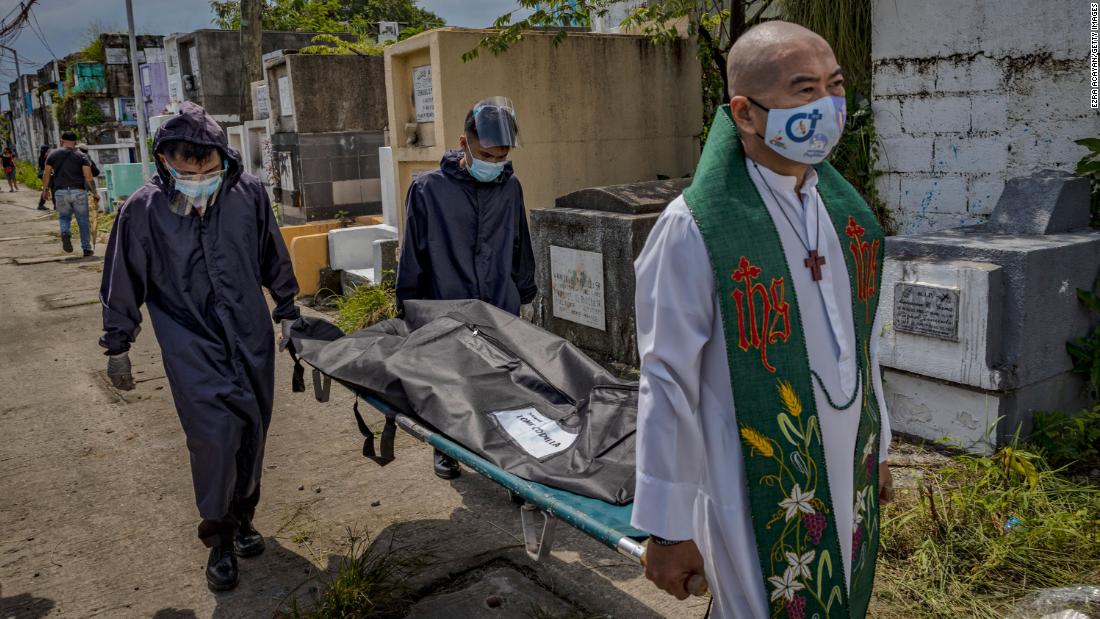 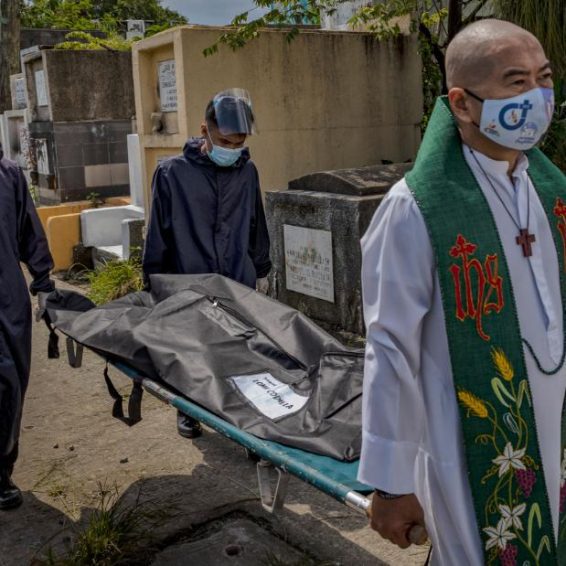 2 months ago·2 min read
ShareTweetPinShare
Home
World News
ICC prosecutor suspends probe into Philippines drugs war
The content originally appeared on: CNN
ICC judges approved a probe in September into the campaign in which thousands of suspected drug peddlers have died. Activists say many have been executed by law enforcement agencies with the tacit backing of the President.
Philippine authorities say the killings were in self-defense and that the ICC has no right to meddle.
Court documents released by the ICC and confirmed by Philippine officials on Saturday showed that Manila filed the deferral request on November 10, citing the country’s own investigations into drug war killings.
“The prosecution has temporarily suspended its investigative activities while it assesses the scope and effect of the deferral request,” ICC chief prosecutor Karim Khan wrote, adding that it would seek additional information from the Philippines.
Read More
Governments can ask the ICC to defer a case if they are implementing their own investigations and prosecutions for the same acts.
Duterte, 76, pulled the Philippines out of the ICC in 2018 and has said the international court has no jurisdiction to indict him. The ICC maintains it has jurisdiction to investigate crimes committed while Manila was a member and up until 2019.
The Manila request for the deferral follows repeated statements by the Duterte government that it would not cooperate with the ICC.
Philippines’ Duterte says cocaine user among presidential election candidates
“We welcome the judiciousness of the new ICC prosecutor who has deemed it fit to give the matter a fresh look, and we trust that the matter will be resolved in favor of the exoneration of our government and the recognition of the vibrancy of our justice system,” Karlo Nograles, acting spokesperson for Duterte, said in a statement on Saturday.
A Philippine lawyers group called on the ICC not to remove the glimmer of hope for families of drug-war victims.
“We ask the ICC not to allow itself to be swayed by the claims now being made by the Duterte administration,” the National Union of People’s Lawyers, which represents some victims’ families, said in a statement.
The Philippine justice system is “extremely slow and unavailing to the majority of poor and unrepresented victims”, the statement said.
Human Rights Watch (HRW) said the government’s claim that existing domestic mechanisms afford citizens justice was absurd. “Let’s hope the ICC sees through the ruse that it is,” Brad Adam, HRW Asia director, said in a statement.
The ICC decision is a boost for Duterte, who this week launched a run for the Senate in elections next year. He is barred by the constitution from seeking re-election as president.
“It will of course provide some relief in the raucous elections,” political analyst Ramon Casiple, vice president of consulting and research firm Novo Trends PH, told Reuters. “However, it may not enable (him) to do more after the elections, particularly if the incoming government chooses to cooperate with the ICC process.”
In its nearly two-decade existence, the ICC has convicted five men for war crimes and crimes against humanity, all African militia leaders from Democratic Republic of Congo, Mali and Uganda.