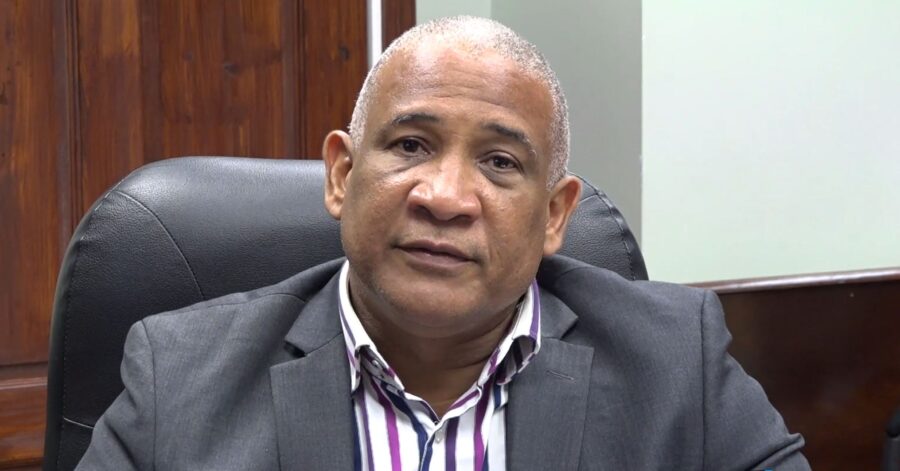 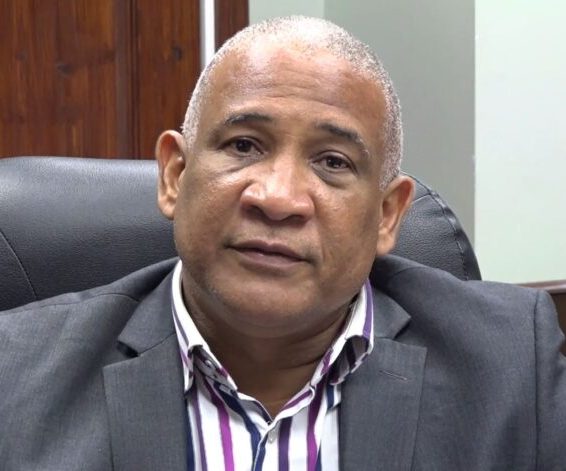 Hilaire To Address Land Ownership Issues In His Constituency

He disclosed that he visited the Commissioner of Crown Lands last week to identify and start discussions to address unplanned settlements on crown lands.

“I started with Millennium Highway community and Barre St. Joseph. I promised that we will empower people by putting them first and address land ownership. There is no greater instrument of empowerment than owning land, a piece of Saint Lucia,” Hilaire stated.

Hilaire, also Minister for Tourism, Investment, Creative Industries, Culture, and Information, explained that follow-up discussions would occur this week to look into the Morne La Toc and Goodlands settlements.