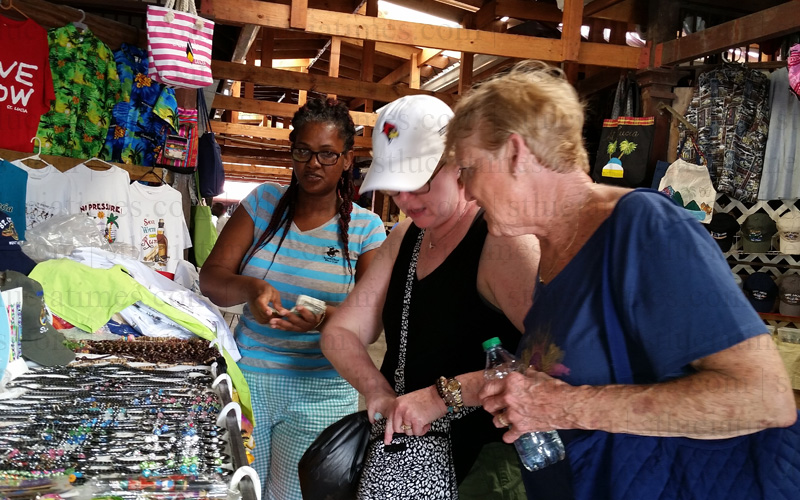 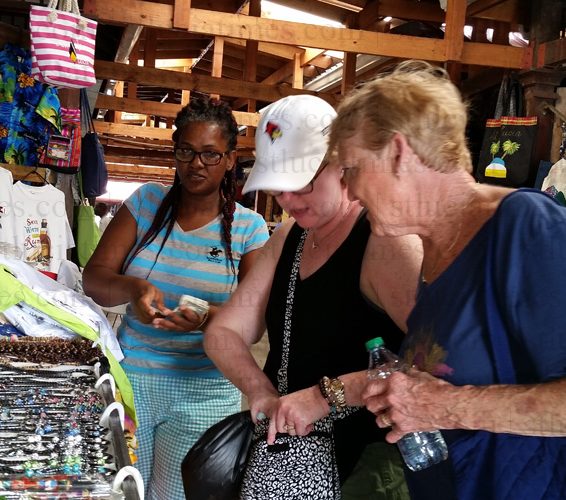 Hilaire: ‘The Tourism Industry Must Belong To The People’

Tourism Minister, Dr. Ernest Hilaire, has asserted in an address this week to the inaugural meeting of the Tourism Advisory Committee under his chairmanship, that this country’s tourism industry must belong to the people.

“The people must see it, own it, and be willing to participate in it. We do not believe we should have a tourism industry where people feel alienated,” Hilaire explained.

He observed that resentment and opposition build-up when there’s alienation.

“He said that tourism should not be spelled ‘H-O-T-E-L.’ He was making a point that he believes over the years, the approach that has been taken to the development of the tourism sector is a heavy focus on hotels – kind of resort-based approach to tourism,” Hilaire stated.

“Now, that does not been there have not been initiatives in the past to bring in people and to advance the involvement of our people, I am not saying that, they’ve had nature heritage tourism, they’ve had many other initiatives and even now, there are a couple of wonderful initiatives being undertaken in the ministry. But the point is, we have not been able to sell to our people what tourism means and putting them at the centre of it,” the Castries South MP explained.

According to figures released this week by the Saint Lucia Hospitality and Tourism Association (SLHTA), nearly 15,000 team members are employed directly in the local tourism sector, and an estimated 55,000 people are employed indirectly.

CWI Grateful To Sandals After Agreement As Major Sponsor Ends

The Association observed that tourism is now the island’s most significant industry and primary source of employment, income, and foreign exchange, accounting for 65% of Saint Lucia’s gross domestic product (GDP).