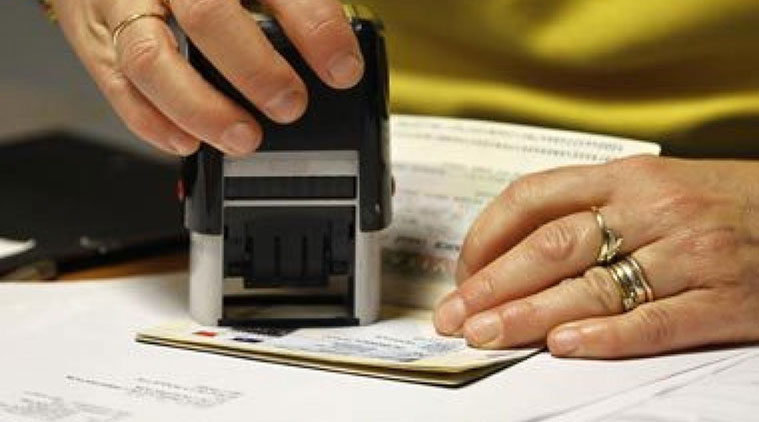 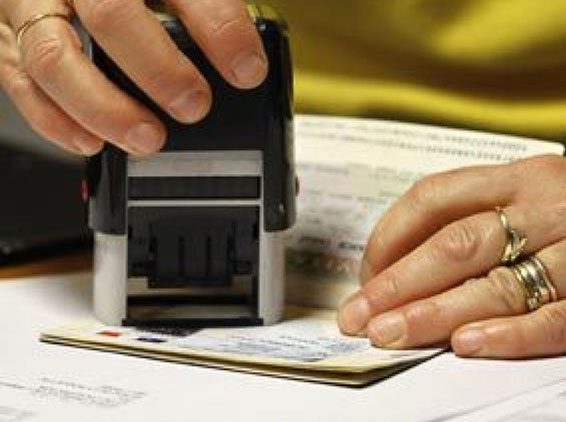 Guyana Says Only Fully Vaccinated Passengers To Be Allowed Entry

CMC News:- The government of Guyana has announced that only fully vaccinated people will be allowed into the country.

“After the end of November, the mandate will be fully implemented. So, unless you’re fully vaccinated, you’re not going to be allowed. So, people have a chance to get themselves in compliance and once they do that, then they will be able to travel freely,” said Health Minister Dr Frank Anthony, adding that the measure goes into effect at the end of this month.

In the updated COVID-19 guidelines for November, only fully vaccinated persons will be allowed to enter Guyana. But there have been objections from sections of society, requesting time to be fully vaxxed.

Dr Anthony said the government realised that many Guyanese would be barred from returning to the country and as such lifted the policy until the end of November.

“The challenge when we did that is that we discovered very quickly that there are some Guyanese who only took one of the doses and some of them took the dose and they have travelled abroad and to get back into the country would have caused that difficulty.

“So, we have given them a limited period by which time, if they only have one dose, they have up to the end of November that they’ll be allowed to return to Guyana,” Dr Anthony said, adding this will further protect Guyana from imported cases.

He is urging the population to be vaccinated as it will slow down the infection and death rates.

Meanwhile, the country’s COVID-19 death toll climbed to 945 after three people died from the virus, the Ministry of Health reported on Monday.

It said that the two men and a woman were all unvaccinated and that so far this month, 18 people have succumbed to the virus.

According to the authorities, a total of 77 individuals became infected with the virus over 24 hours and that these new cases were recorded after 471 tests were conducted. The overall number of confirmed cases in Guyana has increased to 36,257.

The ministry said a total of 32,713 people have recovered after they were infected with COVID-19.