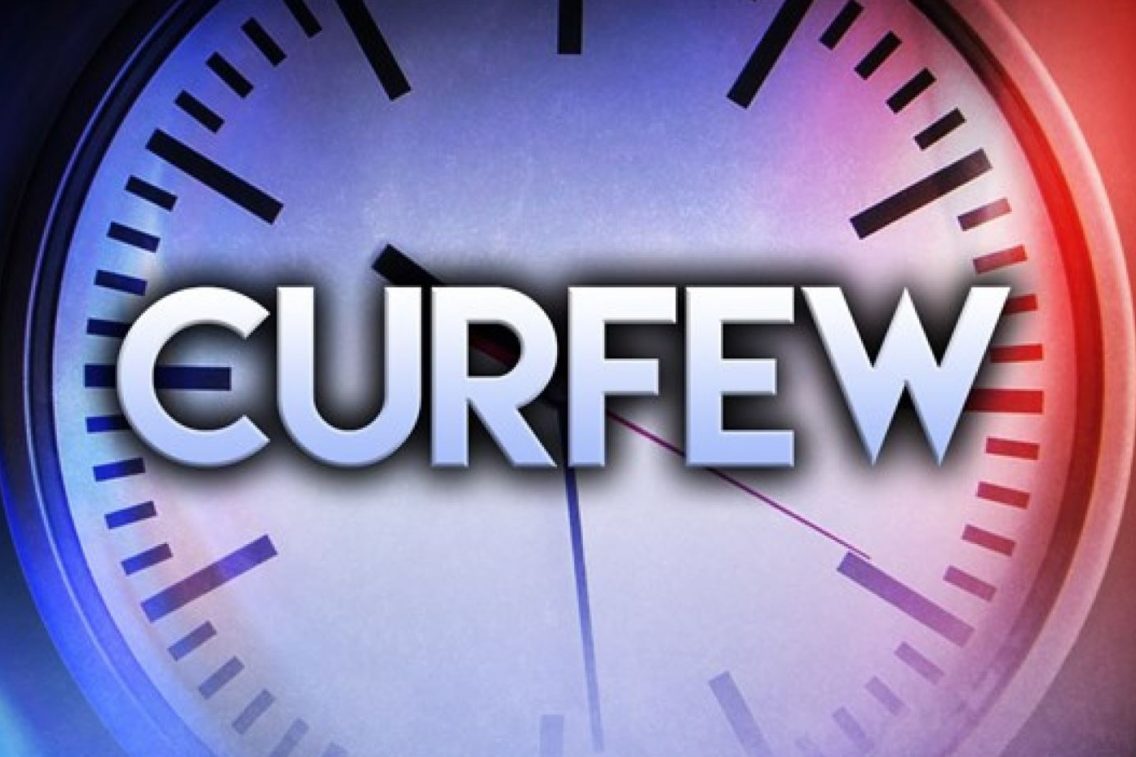 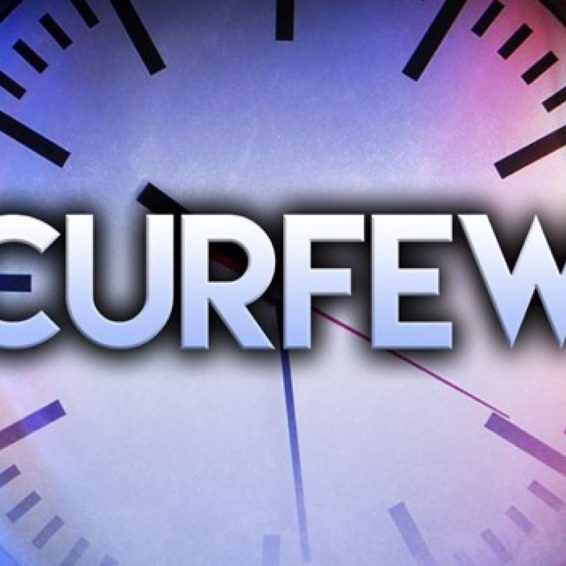 Guadeloupe Under Curfew Amid COVID-19 Unrest

Reuters:– Authorities imposed a curfew on the French overseas territory of Guadeloupe on Friday following five days of civil unrest over COVID-19 protocols that have seen barricades burned in the streets and firefighters and doctors walk out on strike.

Guadeloupe’s prefect, Alexandre Rochatte, who represents the government on the Caribbean archipelago, said the nightly curfew would run from 6 p.m. to 5 a.m. The sale of petrol in jerry cans would also be forbidden, he added.

Trade unions launched an indefinite strike on Monday to protest the compulsory vaccination of health workers against COVID-19 and health pass requirements.

Earlier in the day, the Paris government said it would send 200 police to Guadeloupe to help quell the unrest.

Distraught Father Wants Answers After Fatal Shooting Of His Son