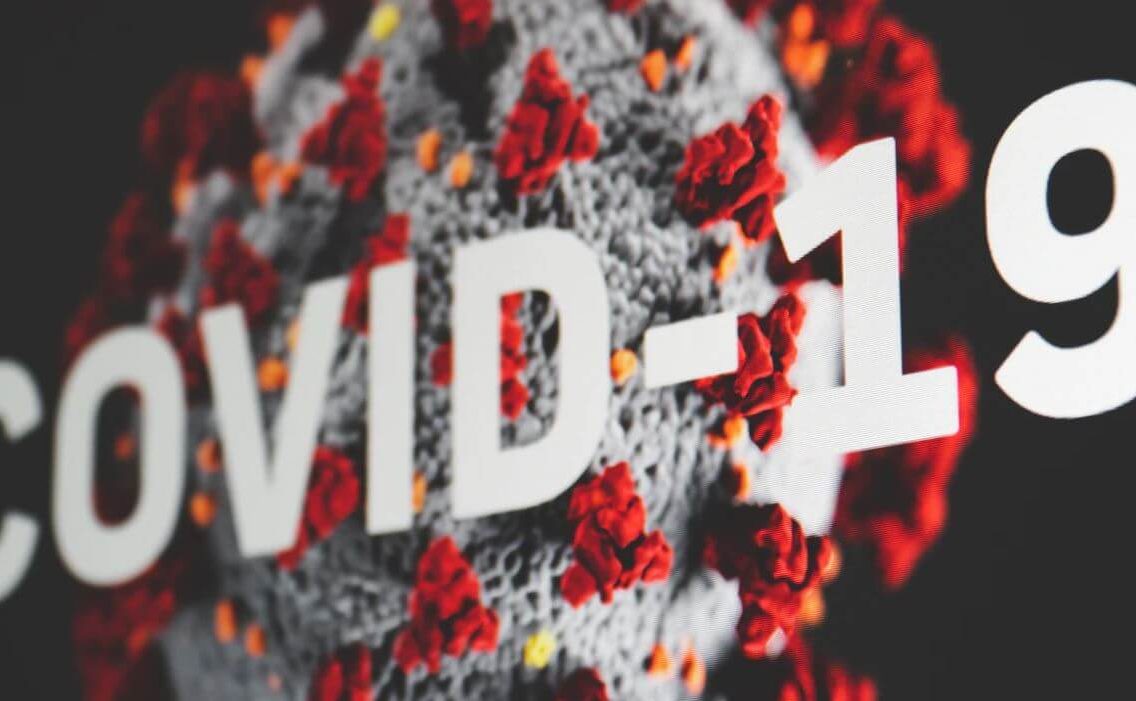 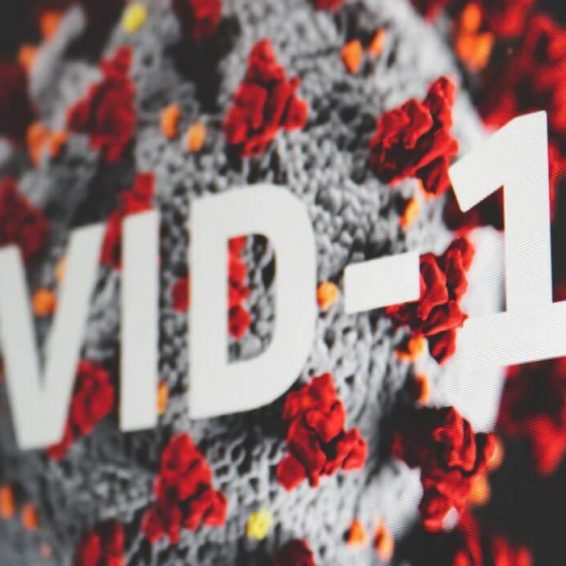 Reuters:- Worldwide deaths related to COVID-19 surpassed 5 million on Friday, according to a Reuters tally, with unvaccinated people particularly exposed to the virulent Delta strain. The variant has exposed the wide disparities in vaccination rates between rich and poor nations, and the upshot of vaccine hesitancy in some western nations. More than half of all global deaths reported on a seven-day average were in the United States, Russia, Brazil, Mexico and India. While it took just over a year for the COVID-19 death toll to hit 2.5 million, the next 2.5 million deaths were recorded in just under eight months,