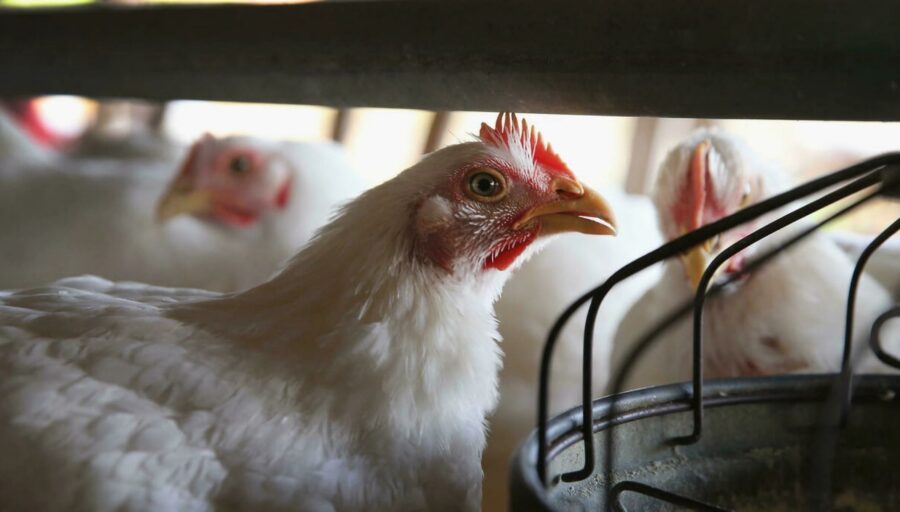 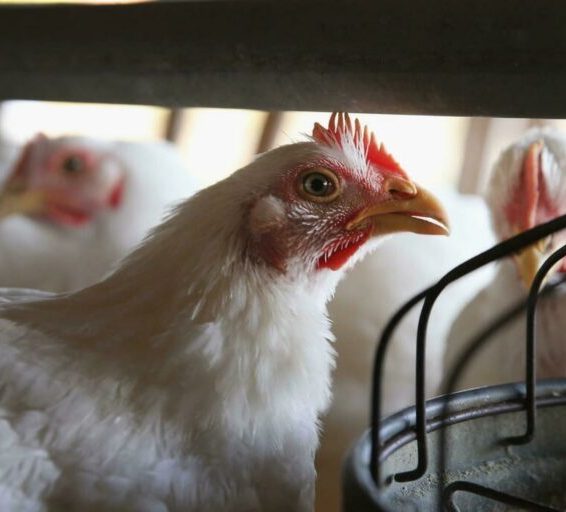 RFI:– French farmers were ordered Friday by the agriculture ministry to keep their poultry indoors due to the heightened risk of bird flu being spread by migratory birds.

The order published in the French official journal follows a similar measure adopted in the Netherlands last week after a case of the highly-contagious H5 strain of bird flu was discovered on a poultry farm and 36,000 birds were slaughtered as a protective measure.

“The rising infection rate in migratory corridors justifies raising the risk level” for all of metropolitan France to “high”, said the order.

The French agriculture ministry said separately that 130 outbreaks of bird flu in wild fowl and farm poultry have been discovered since August in Europe.
So far no cases have been found among professional poultry farmers in France.

The French government hopes that the lockdown will help avoid a repeat of last year, when bird flu was found in nearly 500 locations, severely disrupting the production of the pate specialty foie gras from ducks in southwestern France.

The crisis was only halted by the slaughter of more than 3.5 million birds, mainly ducks.