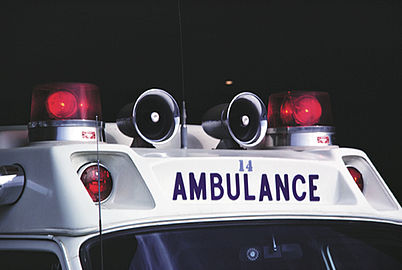 Emergency services transported four males to the OKEU Hospital after separate stabbings and a chopping in the past few days.

According to the Saint Lucia Fire Service (SLFS), emergency personnel took a 44-year-old male to the hospital after someone stabbed him in the chest at Roseau on Friday around 7:00 pm.

Later that day, around 9:35 pm, emergency personnel responded to a chopping report at Babonneau and transported a 40-year-old male to the hospital.

But the violence spilled over into Saturday when a 24-year-old male sustained a stab wound to the chest at Hospital Road about 12:30 am and also had to be hospitalised.

And around 10.00 pm, the SLFS responded to a stabbing report at Millet and transported a 31-year-old male to the OKEU Hospital.