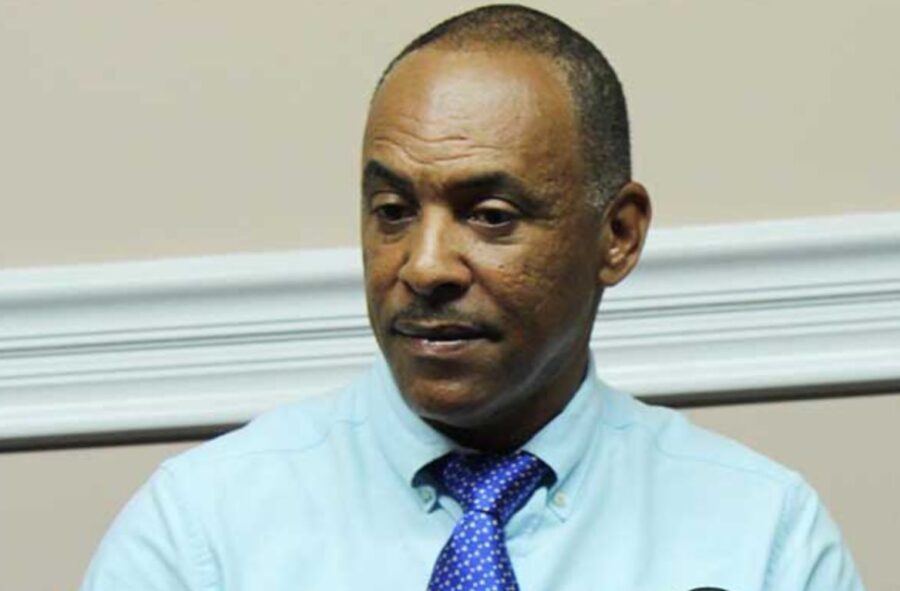 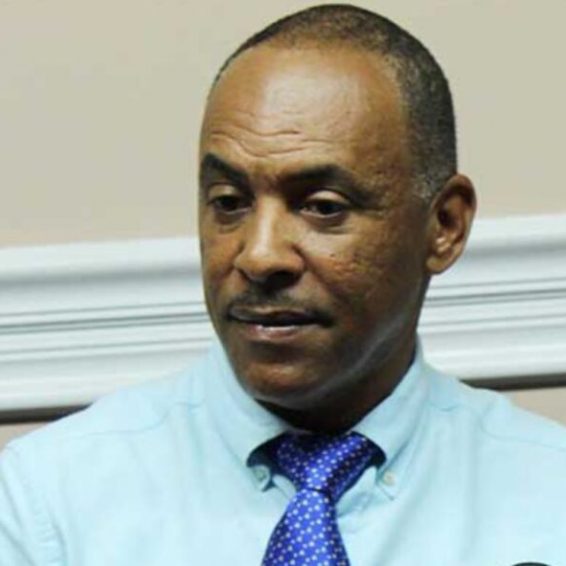 The former Chairman of the opposition United Workers Party (UWP) Pinkley Francis says that his successor will face a ‘mammoth task,’ rebuilding the party after its election defeat.

The UWP government suffered a massive loss at the July 26, 2021, general elections, retaining only two of its eleven seats in the 17-seat parliament.

Bradley Felix (Choiseul) and former Prime Minister Allen Chastanet (Micoud South) were the only party candidates who emerged victorious at the polls.

Pinkley Francis, who on Thursday confirmed his resignation as UWP Chairman, explained that rebuilding the party would be a ‘huge task.”

“That is one of the things I recognised. You have to know what your limitations are, and it is something that calls for a lot. As much as I don’t run away from challenges, I think it’s at this point in time the best place for somebody who can give all the time to make it happen,” Francis told Journalist Timothy Poleon during Newsspin on Real FM.

He said he had spent the last year working with the party, including reorganising and preparing for the general elections. But Francis explained that his’ day job’ is looking after his businesses, including involvement in enterprises here and in Saint Vincent.

He said preparing for a general election takes a lot. “And when I am doing something I like to be fully committed and give it my all,” he stated.

“So basically I did that and now that I went through the process, the party has lost under my Chairmanship and I recognise that a defeat of that magnitude would require a lot to restructure the party starting pretty much from ground zero,” the former UWP Chairman observed.

“It would require someone who has all the time to commit to this,” Francis told Newsspin, adding that currently, he does not have the luxury of time to give what it takes to restructure the UWP.

“I felt it is best for the party that I step aside and I allow someone who is fully committed, has the time and who would execute that task without any interruption whatsoever, any distraction, and they would do it better than me. But I remain fully committed to the cause, and I am around. I am not going anywhere,” the former UWP Chairman declared.