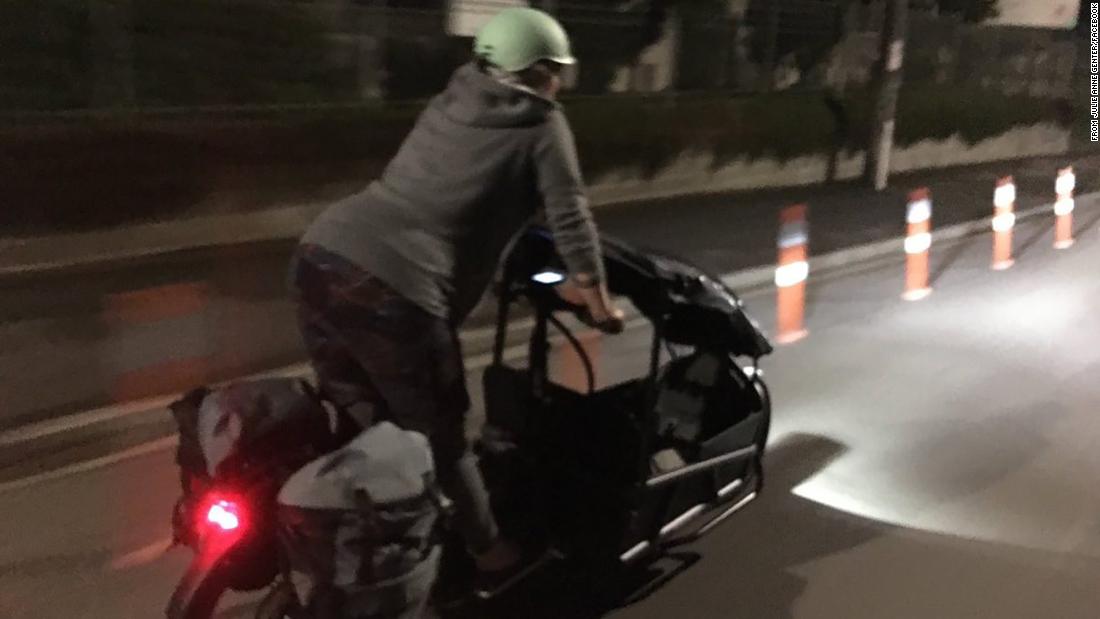 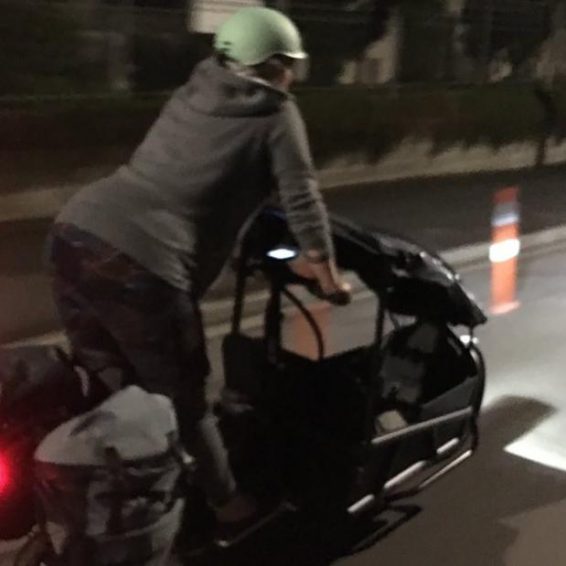 2 months ago·1 min read
ShareTweetPinShare
Home
World News
For the second time, New Zealand politician cycles to give birth
The content originally appeared on: CNN
“Big news!” the Greens politician posted on her Facebook page a few hours later. “At 3.04am this morning we welcomed the newest member of our family. I genuinely wasn’t planning to cycle in labor, but it did end up happening.”
The island nation of 5 million already has a reputation for down-to-earth politicians. Prime Minister Jacinda Ardern famously took maternity leave while in office and brought her three-month-old to a United Nations meeting as she was still breastfeeding.
“My contractions weren’t that bad when we left at 2am to go to the hospital — though they were 2-3 min apart and picking up in intensity by the time we arrived 10 minutes later,” Genter wrote.
“Amazingly now we have a healthy, happy little one sleeping, as is her dad,” said Genter, a dual New Zealand-US citizen who was born in Minnesota and moved to the Pacific country in 2006.
Read More
Genter — her party’s spokesperson for transport issues and whose Facebook profile includes “I love my bicycle” — also biked to the hospital in 2018 to give birth to her first-born, local media said.