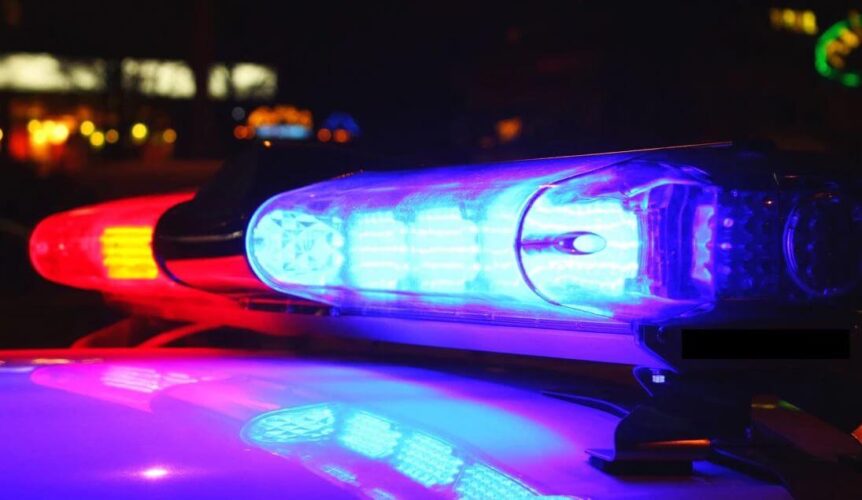 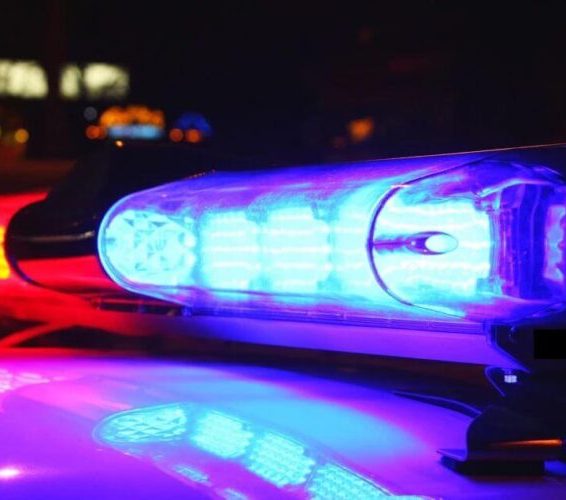 The suspect moved over a large area, and authorities have cordoned off several parts of the town. Residents were ordered to stay indoors so authorities could examine the scene and gather evidence.

The suspect has now been taken to a police station in the town of Drammen. He has yet to be questioned.

Dozens of emergency vehicles are at the scene, including ambulances, police cars and helicopters.

Norway’s Justice Minister Monica Maeland has been informed and is closely monitoring the situation, the ministry tweeted.

The country’s police directorate has ordered all officers nationwide to carry firearms as an extra precaution. Usually police in the country are not armed.

“The police have no indication so far that there is a change in the national threat level,” the directorate said in a statement (in Norwegian).