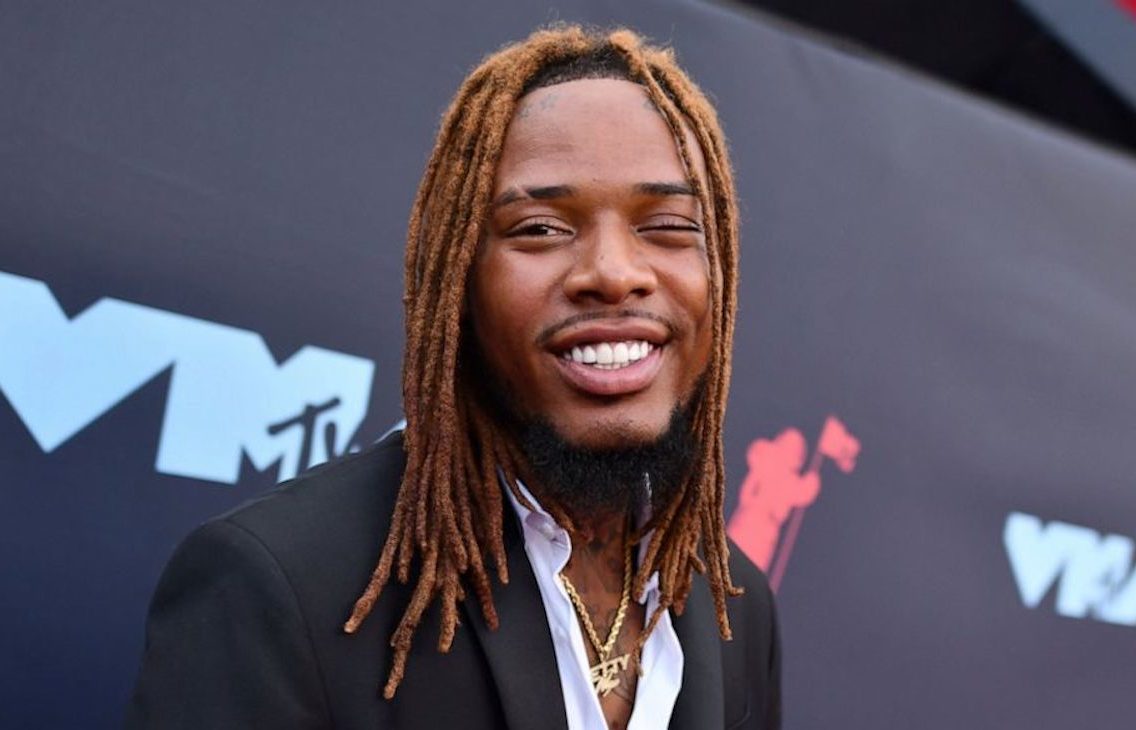 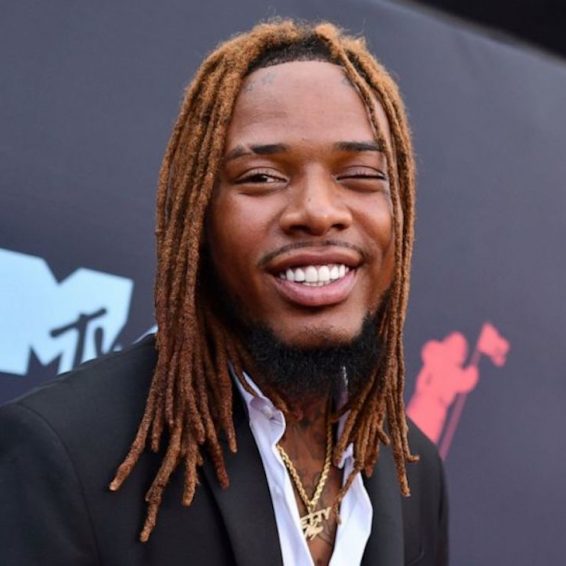 Fetty Wap and five others were arrested at Rolling Loud in New York last week before he could perform on set.

As part of his bond conditions, the rapper will have to be monitored by GPS 24/7, and he’ll also be subject to random drug testing. The rapper has also had his passport taken to ensure he isn’t a flight risk but may be allowed to travel once he is granted permission from pretrial services and federal prosecutors.

On Friday, the FBI shared evidence collected upon the rapper’s arrest along with his co-conspirators, Kavaughn Wiggins, Brian Sullivan, Robert and Anthony Leonardi, and a New Jersey correctional officer by the name of Anthony Cyntje.

Fetty Wap, along with his co-defendants, are all facing a maximum sentence of life in prison if convicted.

“The fact that we arrested a chart-topping rap artist and a corrections officer as part of the conspiracy illustrates just how vile the drug trade has become,” Michael J. Driscoll, assistant director-in-charge at the FBI’s New York Field Office has said.

Fetty is charged with conspiring to distribute and possess controlled substances or, more specifically, being a “kilogram-level re-distributor for the trafficking organization,” the FBI said.

The FBI shared with reporters photos of the money they recovered – $1.5 million in cash, 16 kilograms of cocaine, two kilograms of heroin and fentanyl pills, and various drug paraphernalia.

The rapper’s next court date is yet unknown.