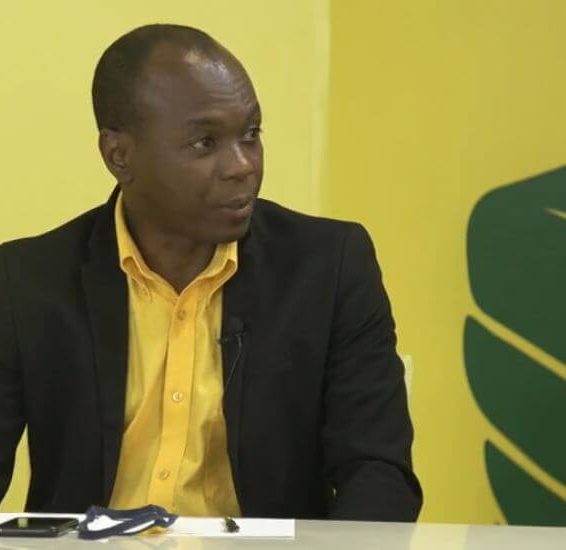 According to the former Anse La Raye-Canaries MP, the UWP government had laid down a stable foundation. He said all the incoming SLP administration had to do was change the command center’s name and put ‘makeup’ on the organisation.

Fedee recalled that the UWP had converted Victoria Hospital into a Respiratory facility and mobilised funds from the World Bank and other organisations so that the medical institution could look the best that it has in the last 40 years.

“We had instituted at one time up to 500 quarantine facilities using at least seven hotels in this country,” he told Thursday’s news conference.

“We instituted and beefed up the testing at the Ezra Long lab, also at the forensic lab to make sure we could have dealt with the number of cases that were coming in with the increase back in January,” Fedee asserted.

In addition, he said the UWP government ensured that the Cuban Medical Brigade could have visited Saint Lucia to assist doctors, police officers, firefighters, nurses, and others on the frontline of the COVID-19 battle.

“When it was required we made bold decisions. We didn’t wait on the science, we were pushed by the science and even when the science wasn’t politically correct, we followed the science at all times,” he noted, while adding that then Prime Minister Allen Chastanet and other cabinet ministers were constantly on television updating the nation regarding the status of the virus and ensuring that the country had a sense of urgency.

But Fedee accused the SLP of betraying their campaign promises to the people. And the former Minister said he is not hopeful about the next four years because if the SLP’s first hundred days in office are anything to go by, Saint Lucia will see ‘some dark days ahead.’