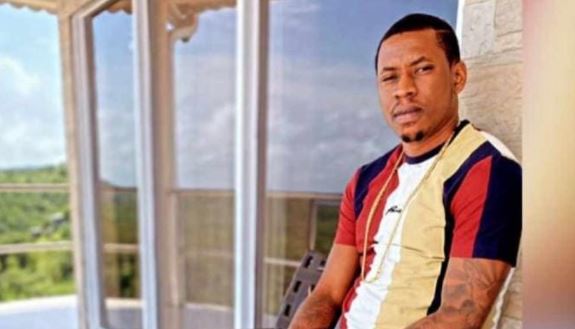 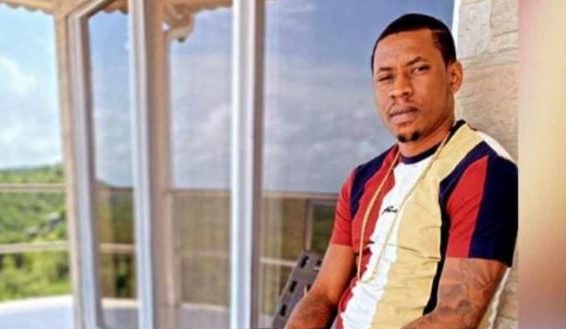 Father Says Deceased Biker Intended To Give Up Motorcycles

Moses Ishmael, whose son Kareem Auguste died in a collision near the Rodney Bay Marina on Saturday, says the deceased intended to give up motorcycles. Ishmael recalled urging his son to do so and said Kareem responded that one day he would. “He told me he is cautious on the bike. He told me he already knows where people are stopping, how to handle the bike, he is not a fast ride, he would not get himself in trouble,” the father told St Lucia Times. But he explained that on Saturday, a vehicle that was overtaking another hit his son.