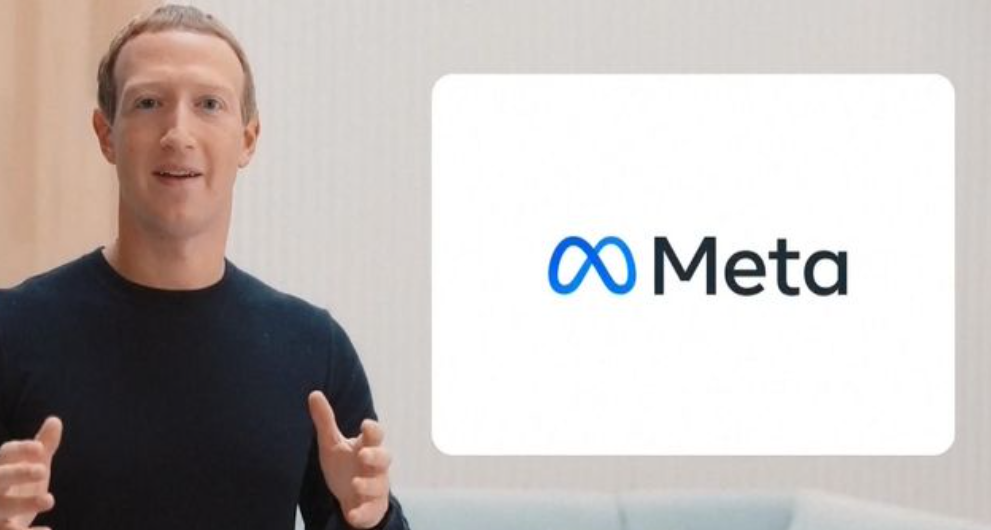 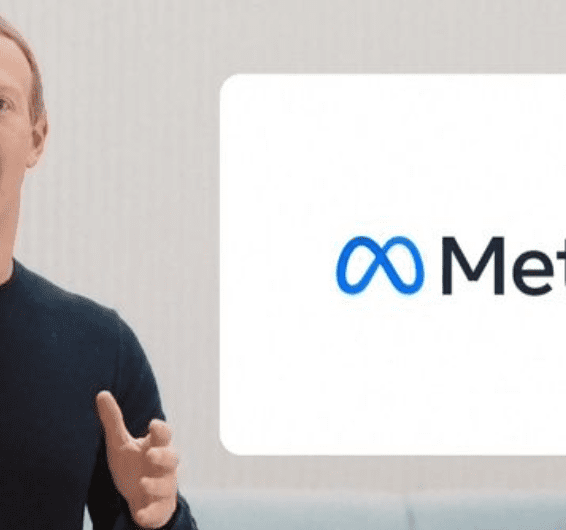 Facebook said it intends to start trading its shares under the new stock ticker MVRS from 1 December.

The company has had multiple hits to its reputation, with The Washington Post today reporting that Facebook withheld important information about vaccine misinformation from policymakers during the pandemic.

It was the latest in a series of stories based on internal documents leaked by ex-employee Ms Haugen to the media. Among other things, the reports have claimed Facebook sat on research that showed Instagram harmed teenage mental health, and struggled to remove hate speech from its platforms outside the US.

Mr Zuckerberg has described the reports as a “coordinated effort to selectively use leaked documents to paint a false picture of our company”.