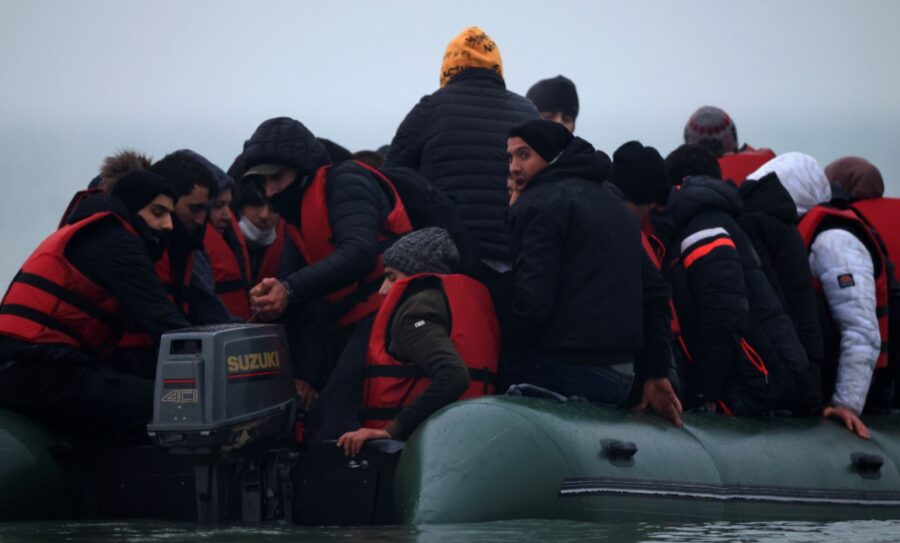 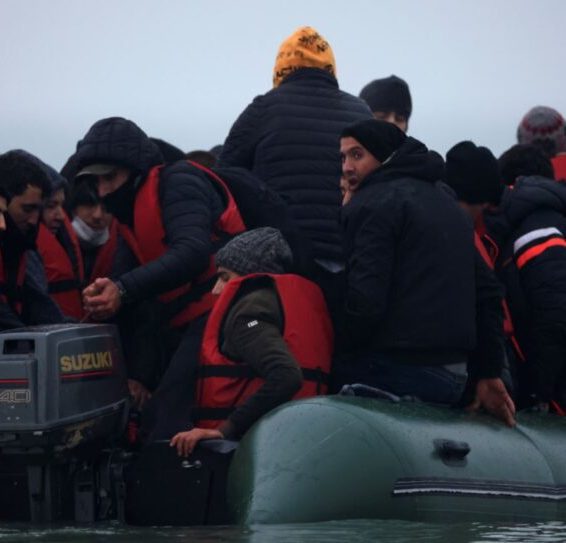 The alarm was raised on Wednesday after a fishing boat crew spotted several people in the sea off the coast of France.

Home Secretary Priti Patel is to speak to her French counterpart later to discuss their response to the tragedy.

Downing Street said the scenes of people continuing to arrive in boats on England’s south coast showed the need to crack down on traffickers.

“It illustrates that we absolutely need to step up our work with our French counterparts to dismantle this horrific trade which preys on vulnerable people,” the prime minister’s official spokesperson said.

“Those who organised that boat yesterday would have just viewed these people… who passed away, as just a profit-making opportunity,” he told BBC Breakfast.