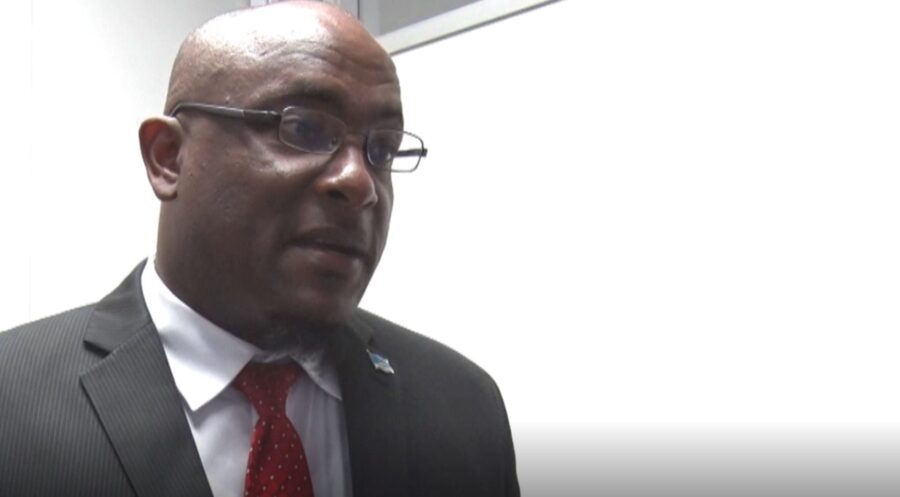 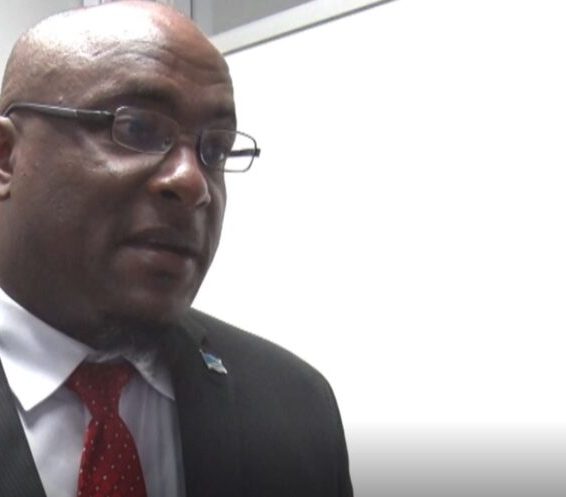 Education Minister Shawn Edward has described it as welcome news to people in the education sector, a phased return by students to the physical classroom.

Edward explained that when some children are at home, they get involved in ‘things that are really not for children.

The Minister also disclosed that in some instances, individuals had violated the youngsters.
“The school has proved to be the safest place for a lot of our children,” he stated.

However, Edward said that the children have all the devices and the requisite support at home in other families.

“The sooner we can get them back in school, the better. But to keep them there, we need the full cooperation of the rest of the populace. If they say that the minibuses should carry a certain number of people, let us adhere to that. If they say we have to be indoors by a certain time, let us adhere to that. If they say that we cannot be part of mass crowd activities, it is important that we adhere to the regulations, the guidelines, and the rules. That is the only way we are going to sustain what we have at the moment that can cause the children to return,” Edward explained.

“We have to fight COVID on all fronts,” the Minister asserted.

In this regard, he praised the work of nurses, doctors, and health care professionals during the pandemic.

And he also paid tribute to teachers, declaring that this country has a cadre of teachers, the majority of whom go beyond the call of duty and make the sacrifices for children.

At the same time, he observed that some individuals feel that it was ‘too soon’ to return to the physical classroom.

The Department of Education, Innovation, and Vocational Training has advised parents and guardians that school will not officially reopen on Monday, October 18th, 2021.

However, the Department announced on Friday that that face-to-face instruction would resume for Special Education institutions, Kindergarten, Grade Six and Forms Four and Five on Monday, October 25th, 2021.

It said that all COVID-19 protocols would be in force at institutions where in-person instruction occurs.