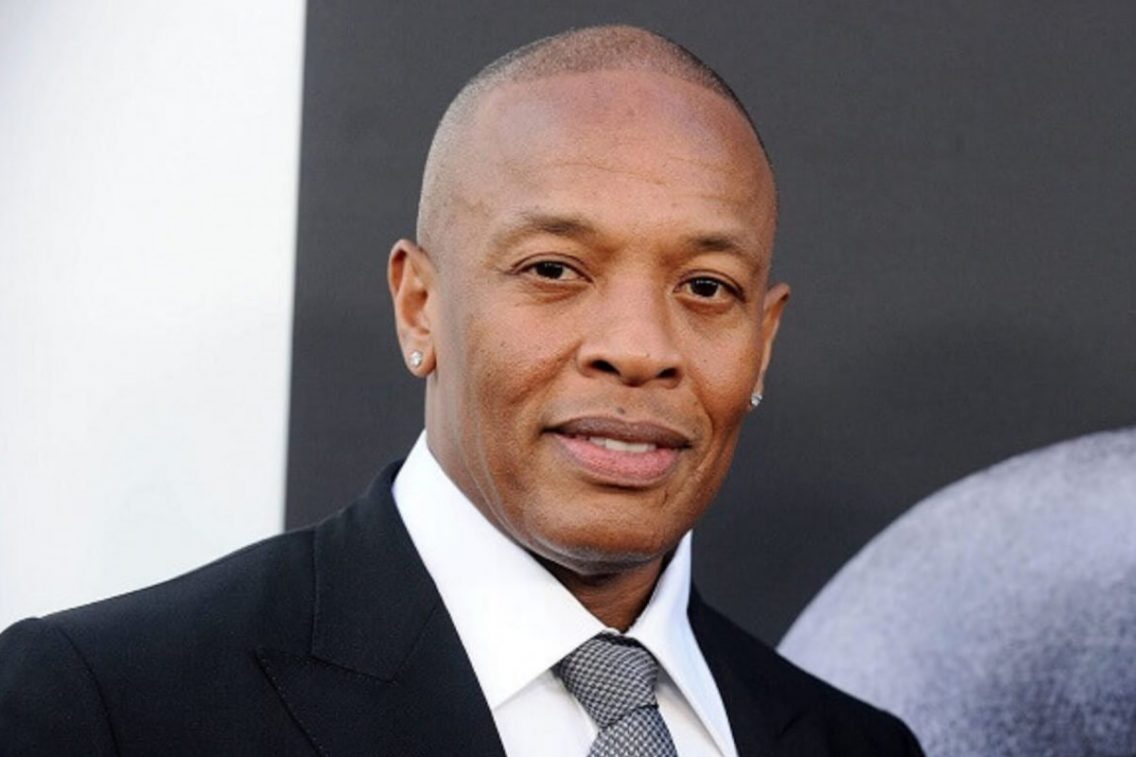 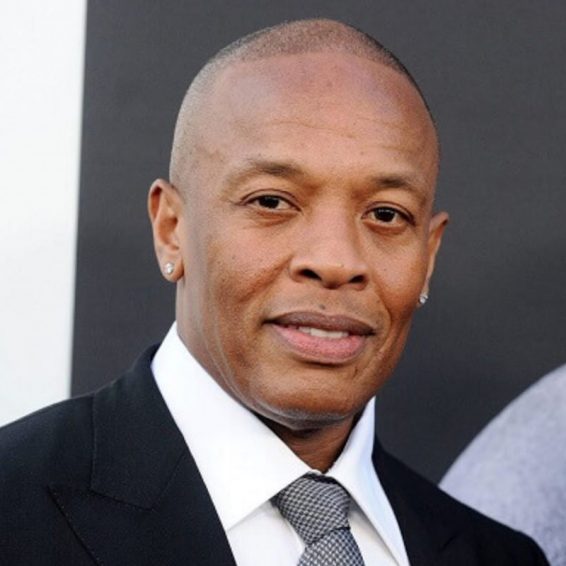 Dr. Dre is quietly working on new music while going through a very public and bitter divorce.

Always the innovative businessman, it seems Dr. Dre may be releasing new music to coincide with the release of one of the most successful video game franchises of all time. Dre chose to drop his last album, Compton, alongside the N.W.A. biopic Straight Outta Compton, creating an unstoppable marketing machine for both projects. According to a recent interview with longtime friend and collaborator Snoop Dogg, Dre may be planning to drop his latest work through the Grand Theft Auto video game.

Appearing on Rolling Stone’s Music Now Podcast, Snoop talked about what Dre is currently working on, saying, “I do know he’s in the studio. I do know he’s making great f—ing music. And some of his music is connected to the GTA game that’s coming out. So I think that that will be the way that his music will be released, through the GTA video game.”

Grand Theft Auto is currently set to release two new iterations of the games in the franchise—Grand Theft Auto: The Trilogy and an expanded version of GTA V. Snoop did not clarify which project may be debuting Dre’s tracks.

Despite a recent health scare and a tumultuous divorce, Dr. Dre certainly has a lot to look forward to when it comes to new ventures. Along with new music, including a possible new album, Dre was recently announced as a performer in the upcoming Super Bowl alongside Eminem, Snoop Dogg, Kendrick Lamar, and Mary J Blige.

While fans find it hard to get too excited about the release of a studio album, considering Dre has left us all hanging so many times before, the Grand Theft Auto tracks and Super Bowl performance are more likely to be sure things. Dre has spent decades making a name for himself as a media mogul, but OG fans are happy to hear that he is getting back to his roots and making new music.

Of course there is also the long await Detox album that we keep hearing about. The album has been a major topic of discussion for the past decade. Dr. Dre recently shared a snippet off the project where he mentioned his divorce.