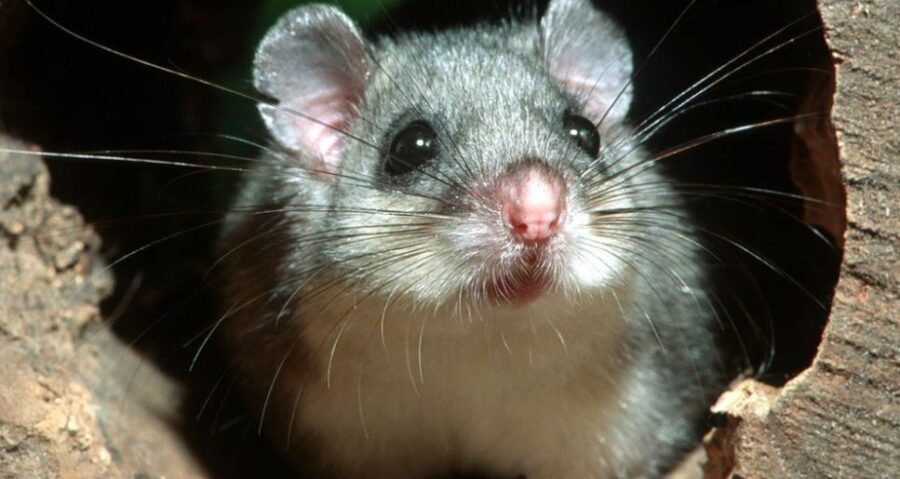 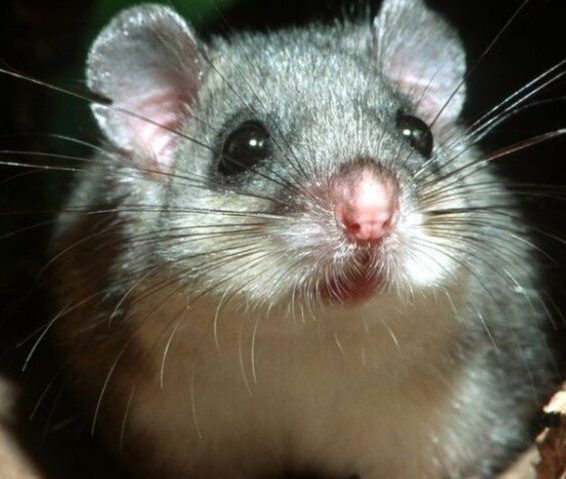 BBC News:- Police carrying out a drugs raid on a cannabis farm in southern Italy have seized a stash of 235 frozen dormice – said to be a mafia delicacy. After discovering more than 700 cannabis plants, police searched outbuildings and found cages of dormice and freezers filled with carcasses. Three people at the site were arrested. Wildlife groups say baked dormice are served to honour high-ranking gangsters at banquets organised by the powerful Calabrian ‘Ndrangheta mafia clan. Poachers illegally trap the largely nocturnal protected species in the woods of the Aspromonte hills and sell them to mobsters and restaurants,