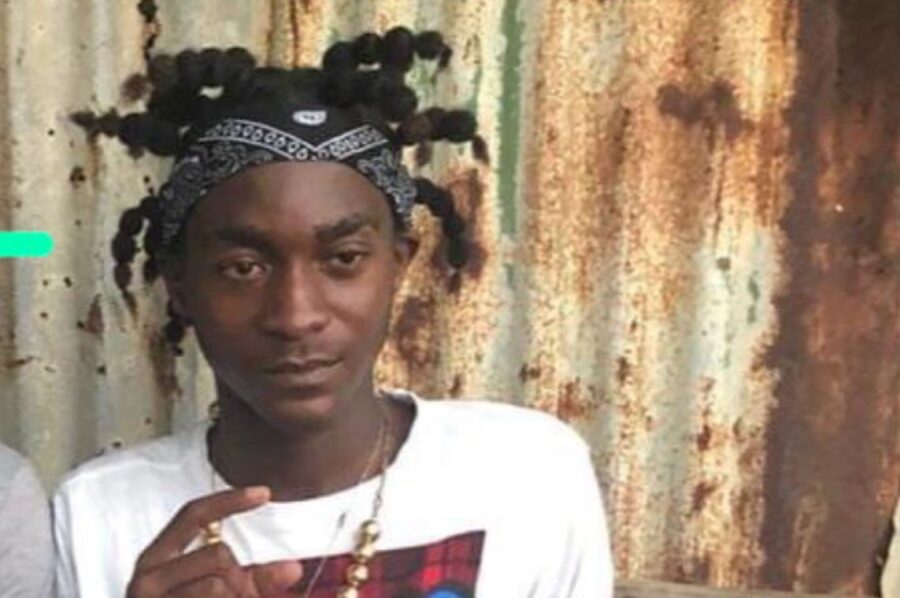 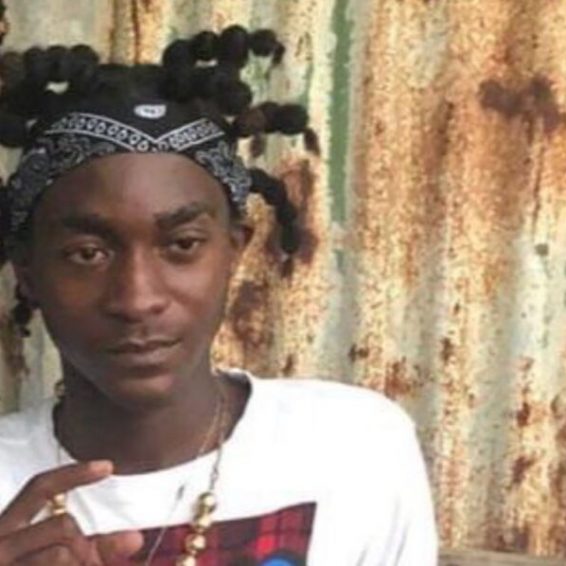 Distraught Mother Says God Will Deal With Her Son’s Killer

A distraught mother whose son was shot dead Saturday evening at Morne Serpent, Grande Riviere, Gros Islet, has told reporters that God will deal with the person responsible for the young man’s death.

His mother, Lugesta Joseph, said she was in disbelief when she heard the news of her son’s death and recalled that the 20-year-old from Marchand was a very helpful individual who was always there for her.

Pascal’s death has brought to 51, the number of homicides in Saint Lucia so far for the year, according to the Royal Saint Lucia Police Force (RSLPF), and law enforcers say that they are yet to arrest a suspect.

The Saint Lucia Fire Service (SLFS) said it responded to a report of the shooting at approximately 7:00 pm and found a male individual on the ground in the presence of police officers.

SLFS Communications Officer Stacy Joseph said an assessment revealed that the individual had sustained ‘several penetrating wounds’ on his body.

“Due to the obvious signs of death, the scene was left in the care of the police,” Joseph disclosed.