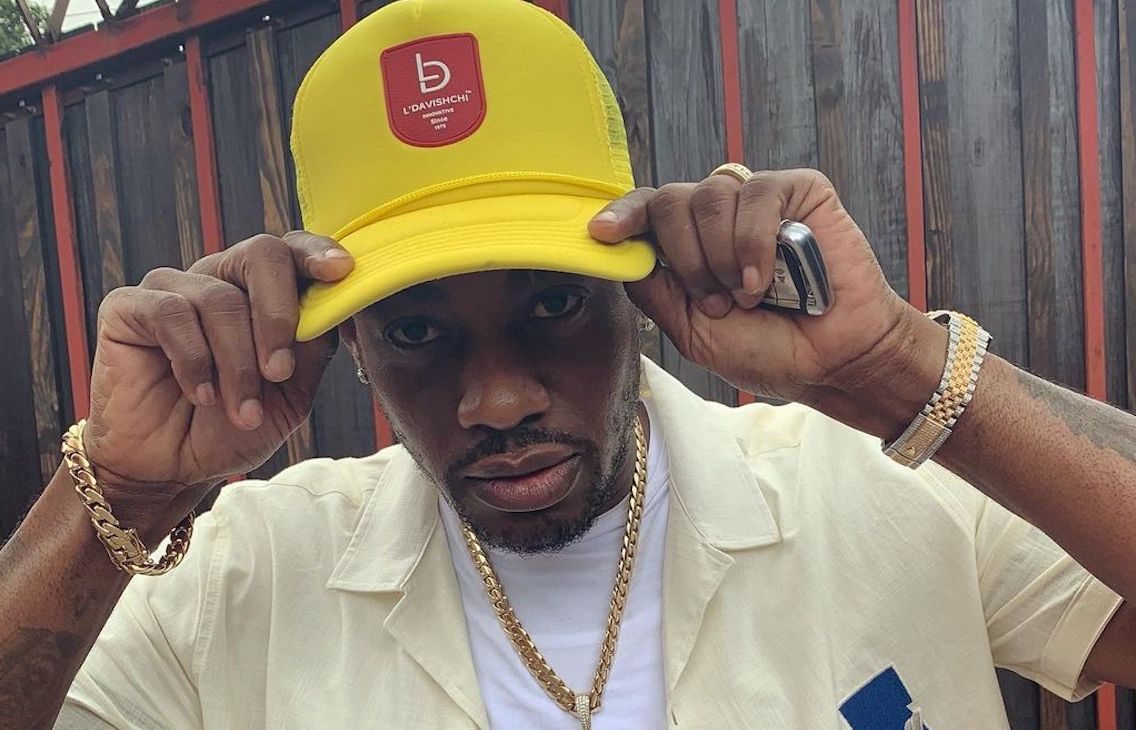 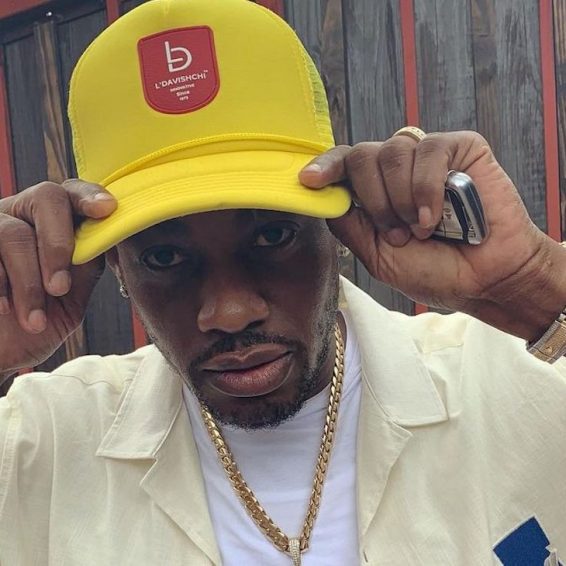 Ding Dong and Rygin King team up on the hot new track “100 Kilos”.

On Wednesday, November 24, Ding Dong gave all his money-loving fans an energetic new song to play on repeat. With Rygin King lending his smooth flow to the chorus deejaying, “I’m just all about the money, the cheddar, dinero, the moolah. Millions pon millions pon millions a dollar,” fans are envisioning a mafia lifestyle fit for a king.

The track, which is on the new 100Kilos Riddim, is produced by Romiech Entertainment. The Riddim also features Demarco with “Column”, Ajji World with “543”, and QBan with “Choppa Lifestyle”.

Fans can easily see the trend that is taking place as “100 Kilos” depicts ‘braffing’ at its highest. In the official visualizer for the track, Ding Dong and Rygin King are surrounded by stacks of money and gold with luxury cars and mansions outlined in the backdrop. Fire embers and lightning flares flash across the artwork in harmony with the drops in the beat, creating a vibrant and rich effect. The beat is also nothing to shrug at, as it will have you captivated and moving and grooving like you have just won the lottery and you’re in the club drinking the most expensive champagne while throwing cash. It’s safe to say the track is a certified banger with its trap dancehall and hip-hop-infused beat.

The song details a lavish lifestyle of smuggling drugs and having a “bank book that is overweight,” as noted by Ding Dong.

Ding Dong and Rygin depict being in the leagues of American gangsters as they sing about their exploits, rich movements, women, cars, and their overloaded bank accounts. Fans share positive reaction to the track so far, with views steadily climbing in the four hours since its release.

One fan expressed, “Can’t stop Ding Dong (fire emojis) billboard song.” The comment section on YouTube is also littered with fire emojis, and fans compare Rygin’s flow to that of an alien.

Check out the new official visualizer for “100 Kilos” below.