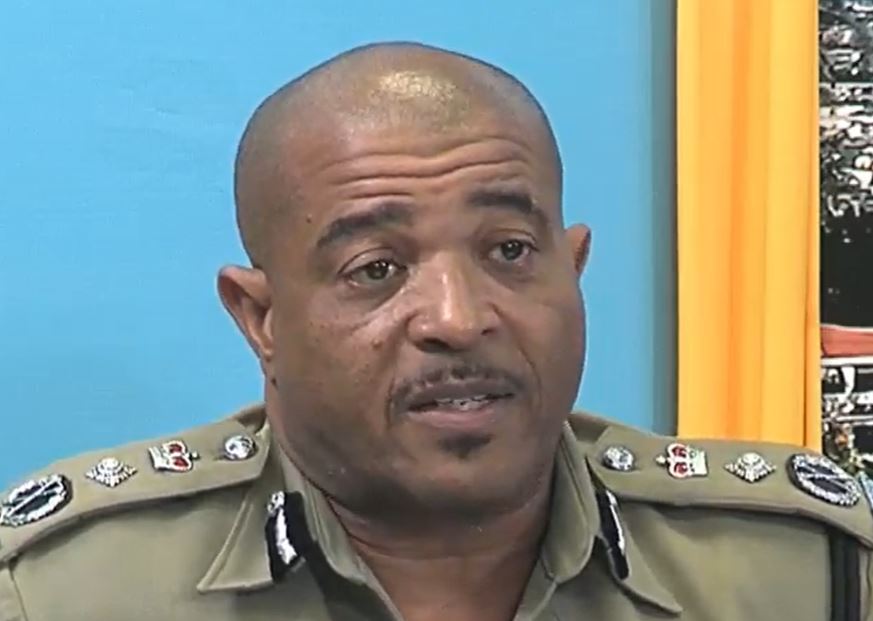 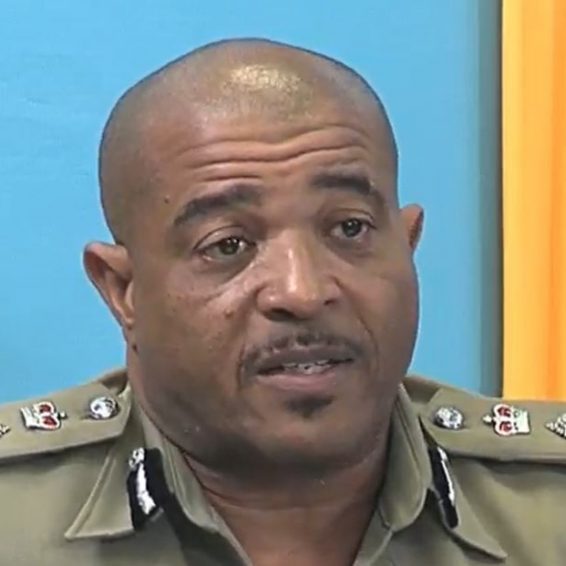 Police Commissioner Milton Desir, speaking against the backdrop of Saint Lucia’s latest homicide on Wednesday night in which investigators arrested a brother after the stabbing death of his sibling, has said that the justice system needs to play its part in the fight against crime.

“We are arresting persons for crime but if at the court they are not convicted and persons believe that nothing happens to them they will continue to commit crime. So I believe we need to send a strong signal to the criminals that if they commit crime they would get to pay,” Desir told St Lucia Times.

“It is not just the police, we can investigate and arrest but you have an entire system – the justice system, that needs to play its part in crime fighting,” Desir explained.

And regarding Wednesday evening’s stabbing on Jeremie Street, Castries, resulting in the death of 31-year-old Chad Charlemagne of Hospital Road, Castries, Desir observed that the family would be troubled.

He explained that one brother is dead as a result of the incident while police have arrested the deceased’s sibling.