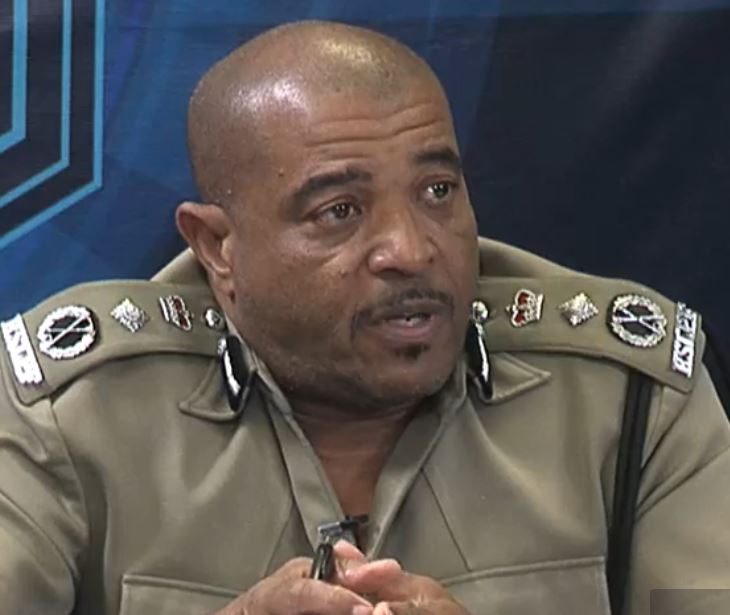 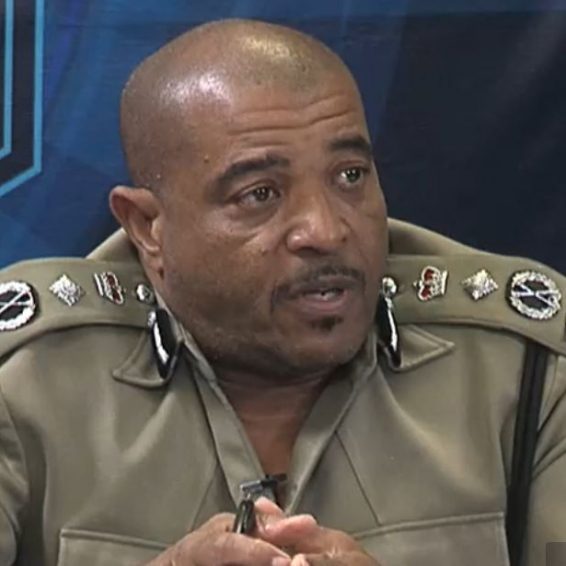 Police Commissioner Milton Desir has indicated that although staffing is an issue within the Royal Saint Lucia Police Force (RSLPF), the organisation is seeking to cope.

Desir spoke to reporters on Tuesday as he joined Home Affairs Minister Dr. Virginia Albert-Poyotte and other officials on the Babonneau police station tour.

“One of our main issues is with staffing and it is not just an issue for Babonneau station, it is an issue all over. In all units and departments and stations we have that issue. However the numbers that we have we will maximise so that we would be able to respond to members of the public,” he explained.

According to the Police Chief, the COVID-19 pandemic has also impacted staff and changed the dynamics of policing.

“When you look at the social distancing you’ve seen the area where the police have to be working together. If one has contracted the virus it is most likely that other persons would contract it so what we have done is to have various shifts so that if a person is affected we have some other persons to take over. Sometimes it necessitates that we conduct deep cleaning. So all these things are down times to policing, so it has is challenges,” Desir noted.

And regarding the Babonneau station, Desir disclosed that there is also a vehicle issue.

“You would agree that Babonneau is a very wide area and persons will not wait until the police attend to one report and then make another report. They would report as the situation arises and that is a challenge for us,” he disclosed.

Nevertheless, Desir said the police try to respond to all situations within the shortest possible time.