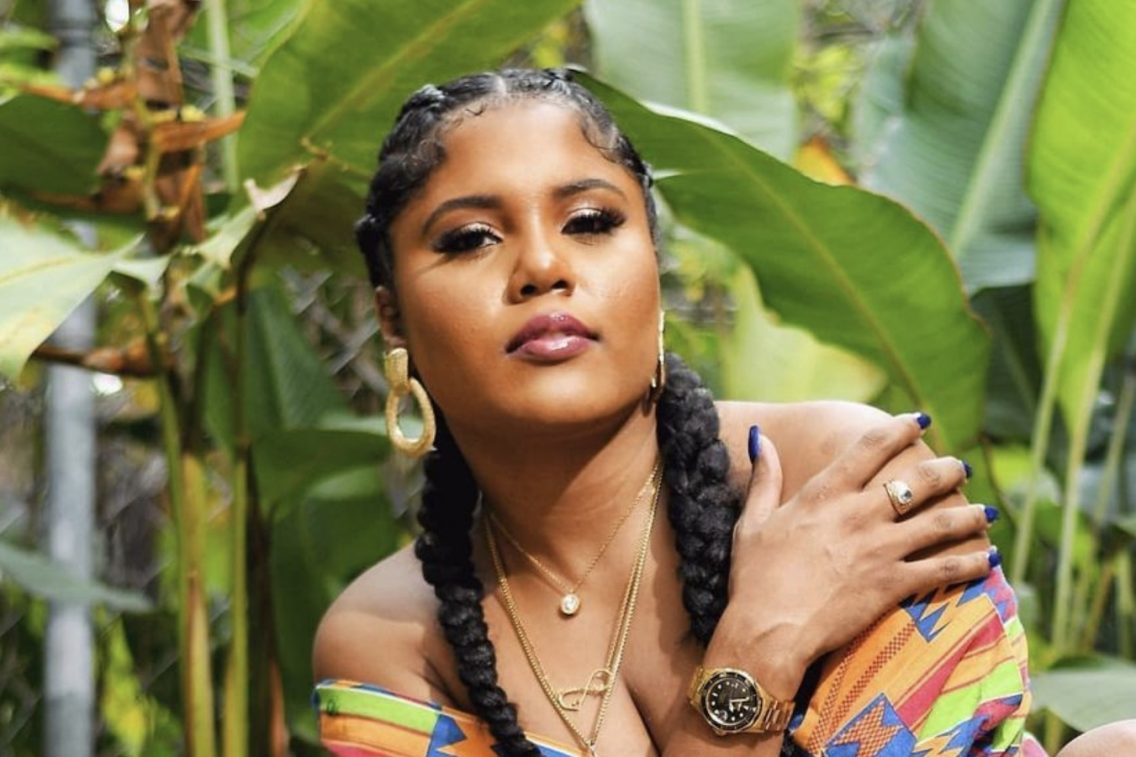 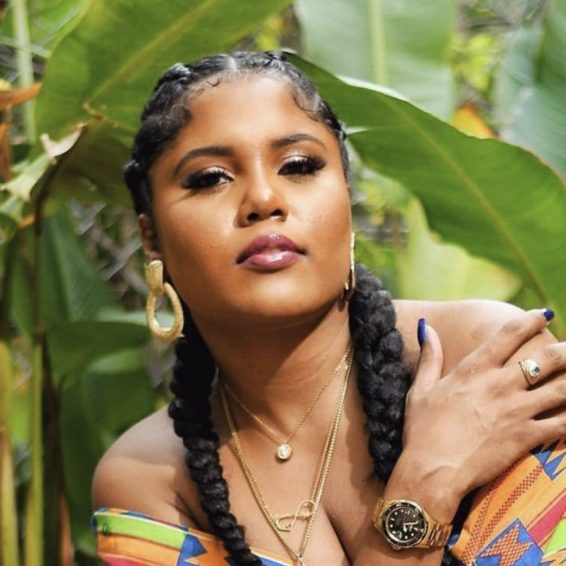 While speaking in a candid interview on Odyssey with Yendi Phillipps, the singer said that she dropped out of a college programme which led to a rift between her and her father for years.

According to Denyque, her choice was to pursue media studies at the illustrious Caribbean Institute of Media and Communication, where all of the nation’s media practitioners are trained. However, to please her father, she instead decided to attend the University of Technology to pursue tourism management studies. Having realized that her heart was not into it, she told her father that she wanted to leave after one year into her studies.

“I was like yeah Dad, I don’t want to do this…I know I put him in a pickle because he had already paid for the year, like I know that and I promise to make it up to you but this is not where my heart is. So that was the beginning of my dad not talking to me for four years,” she said.

Denyque, however, said she used the rift as fuel to keep going and prove her father wrong.

She added that that moment was one where she had to constantly fight to assert her desires and goals. “That was just people projecting their insecurities on me,” she said.

Denyque added that her father had a lot of fears about the music industry and her entering into the world of music.

Denyque added that she has no regrets in choosing to get into music versus staying in college.

Meanwhile, Denyque also spoke about her journey as a mother. The artist has two children- son, Connor, and daughter Dylan with husband Kareem spoke about how her life dramatically changed after the birth of her daughter which was also the incident that nearly took her life as doctors removed her uterus to save her life due to heavy bleeding after birth.

Denyque said that she had placenta accreta at 39 weeks, and as she was preparing to go to the clinic for induced C-section labor, she felt that something wasn’t right.

She added that she went into labor after 11 PM, and her daughter was taken out less than an hour after. However, after being able to hold her child, things went south.

“They put her face against mine and I got to feel her and just the warmth, I felt a light filling inside me and then I noticed like everyone was just taking too long like this isn’t supposed to happen, you’re supposed to close me up up, like what’s happening. I saw my doctor come around to the side and she was literally like ‘world war 4’ she was covered in blood from her neck straight down she was covered. Her eyes were red an swollen and she was like ‘we already got you to sign a paper just in case of an emergency? Well this is that emergency.”

Denyque added that what came next was something she could have never contemplated.

“She went on to tell me that I have a situation called Placenta Accreta, it’s where my placenta was emedded so deeply into my womb, that’s what they’ve been doing, maybe half an hour I don’t know, they were trying to get it off, they tried everything they lifted it but it just couldn’t come off completely. So of course if the placenta stays inside of you you die,” she told Yendi Phillipps.

Denyque became emotional as she cried, recalling the events that took place next.

“I remember her calling Kareem in the room and he cracked a joke and I lost it. And I remember as she said that they have to remove my uterus, it was so bittersweet because when we were on the way to the hospital he said to be I think this is gonna be out last one, and I said oh yes, this is definitely gonna be our last one. I really wanted a boy and a girl I couldn’t do this a third time.”

Denyque said she woke up four hours later thinking that she had died. She said that in total, there were five doctors who ended up having to work.

“The head doctor she was like – I have never had to take a uterus from somebody so young. That’s what she was worried about. I can tell she was heartbroken.”

Denyque teared up as she recalled her first moments with her daughter, who she never saw until midnight the next day. She said her worries that the baby wouldn’t latch were allayed when the baby connected with her immediately.

Denyque said the experience with the birth of her daughter took her from ‘100- back to zero’.

In the meantime, Denyque is now working on new music as she makes a comeback in the music industry.

While talking about balancing motherhood and her career, she also spoke about the pressures people place on her with their expectations for having more children or just her wanting to go hard, but others trying to limit her.

“Don’t allow outside noises to tell you oh because you were a teller for 10 years you can’t be a singer. You can literally be all of those things, at once, but you also have to remember that something is going to suffer but that’s ok.”