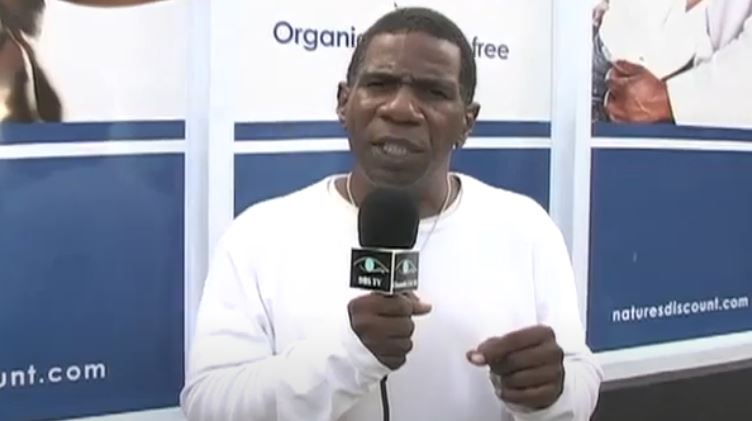 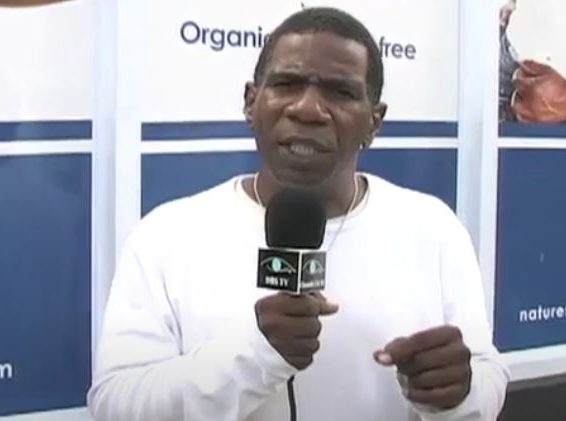 Hildreth Alexander Bousquet was perhaps best known to local television audiences as the presenter of Street Vibes, aired on weekdays during the DBS Evening News.

‘Alex Was My Mother’s Most Talented Son’

News of his death came as a shock to the local media fraternity, with many media workers paying tribute to him and recalling that he was a fun person to be around with a great sense of humour.

“He could mimic anybody,” a close relative told St Lucia Times.

Others who knew him well said aside from his work in the media, Bousquet was a ‘seafarer’ who sailed the Caribbean and Latin America in his earlier years, becoming a fluent Spanish speaker in the process.

They also recalled that the multi-talented Bousquet was a Dee Jay, a singer, and an artist.

Bousquet lived on Hospital Road, Castries, and leaves to mourn a son, his mother, and two brothers, including veteran Journalist Earl Bousquet.