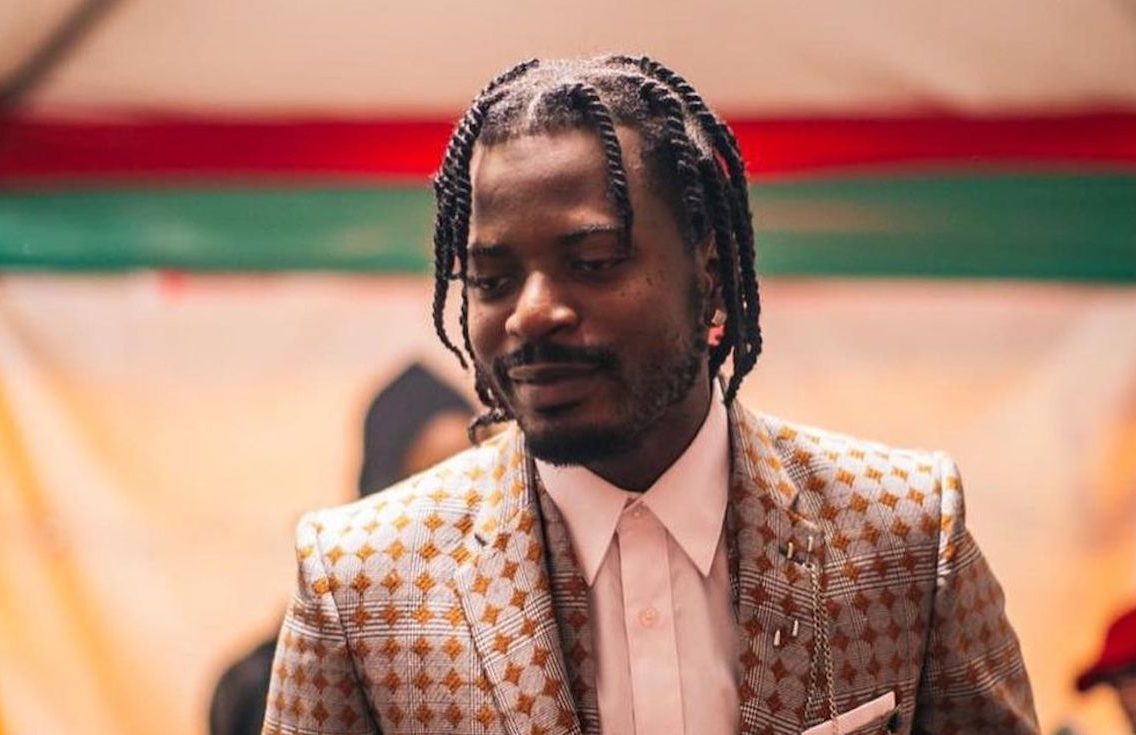 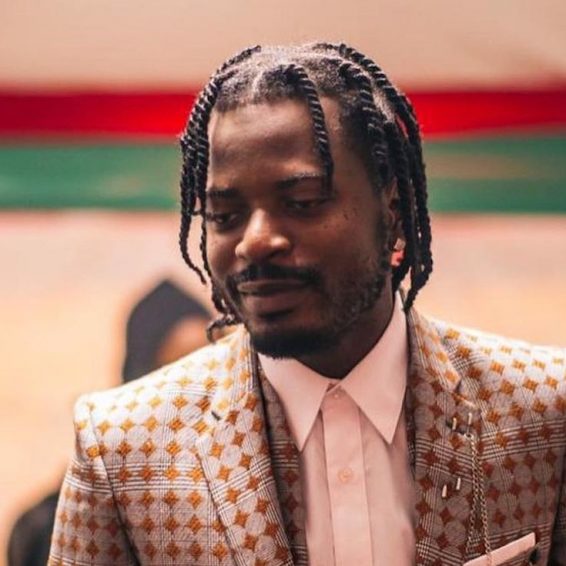 It looks like Govana isn’t pleased with the water bill sent to him by the Jamaica water company, National Water Commission.

On Tuesday, the artist shared that he received a massive bill from the company in the amount of JM$540,078.61, or just around US$3,465. The artist who shared the bill on his Instagram page did not give details as to what the amount is and for what period, although the billing date says November 26 while the due date to pay the bill is December 17, 2021.

Govana tagged NWC and the Instagram account for the Major Organized Crime and Anti-Corruption Agency (MOCA) with the shrug emoji. It’s unclear why MOCA was tagged possibly as a joke for them to investigate NWC.

Nevertheless, NWC responded to the artist and asked him to send his account details, a contact number and copy of the bill, and his email address for the matter to be investigated.

The hitmaker recently shared he was building a three-story development. It’s unclear if that is the property in question where the water bill was sent. Of course, it’s unusual for any residential property to be recording bills for half a million dollars. Even though the “Likkle Bit of Money” artist doesn’t seem fazed, it’s no laughing matter.

Still, some artists took the time to poke fun at Govana.

Govana, however, replied- “Jajjah Rasta… dem betta chop d water supply enuh dawg…nuh know a who n dem hombre,” he artist said in Patois as he sought to explain that the company should remove their water supply because of how high the bill is.

International dancehall producer Rvssian also joked with the artist. “Is a village a your yard bro,” he commented while adding laughing emojis.

Other fans also joked about the incident.

“MOCA you guh,” one said while another responded, “moca yes govana see a fraud a gwaan de so.”

The artist also later made a post on his Instagram Stories as he addressed the issue. “@nwcjam the blood of Jesus is against unu.”

In the meantime, Govana has been steadily making a name for himself as he is seen traveling abroad and performing while also making great strides as a father.